Gionee has launched its flagship smartphone Gionee Elife E8 in India. As far as specifications of the device are concerned, it is powered by a 64-bit 2.0GHz octa-core MediaTek MT6795 processor coupled with the IMG G620 GPU and 3GB of RAM. It features a 6-inch Quad HD (2560×1440 pixels) display and runs Android 5.1 Lollipop wrapped under Amigo 3.1.

There is 64GB of inbuilt memory which is expandable up to 128GB via microSD card. It sports a 24 mega pixel rear camera with true-tone flash, OIS and an 8 mega pixel front facing camera. Backed up by a 3500mAh battery, the phone features a fingerprint scanner as well. Connectivity options include dual-SIM support, 4G LTE, Wi-Fi, Bluetooth and NFC. 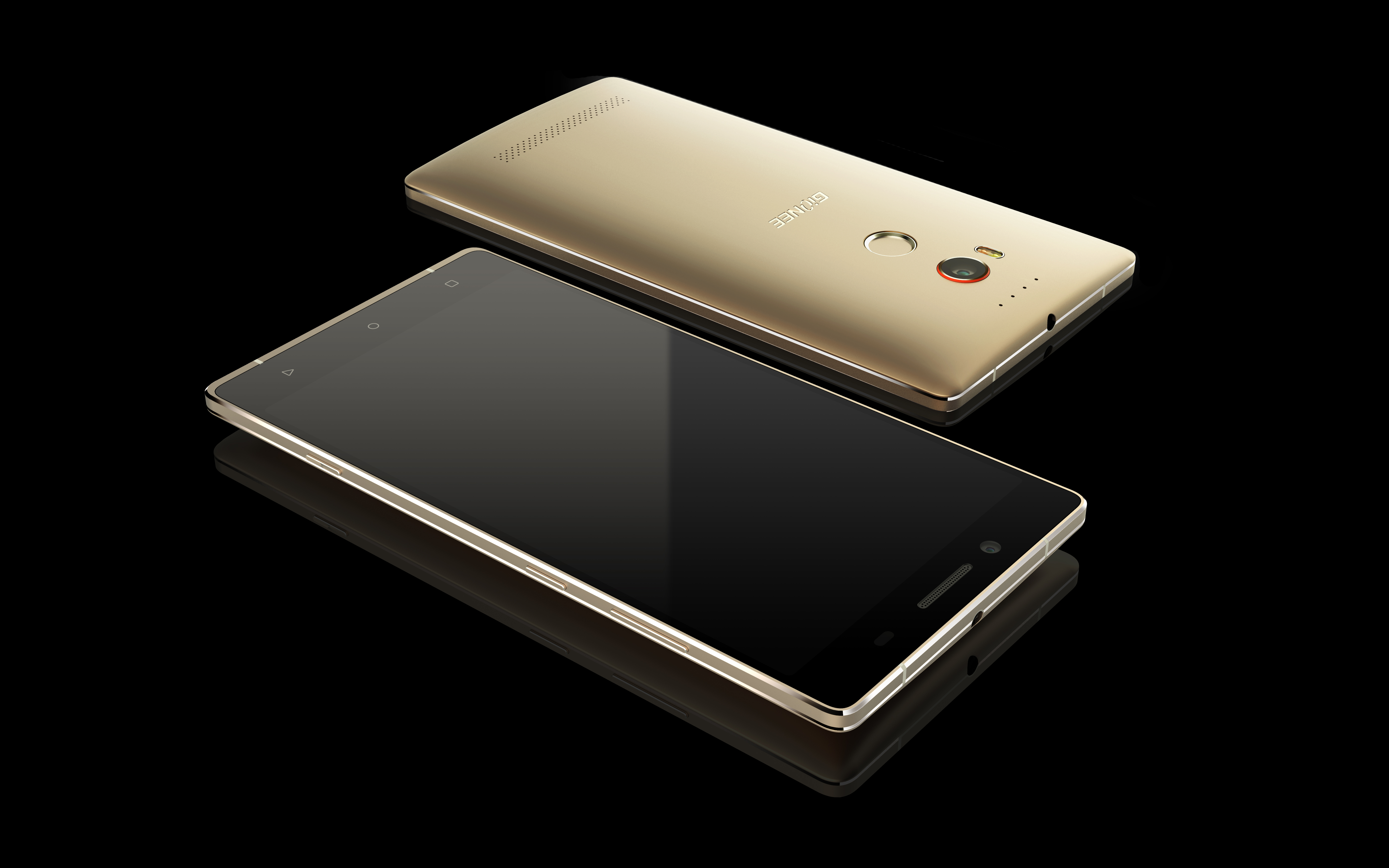 Gionee also launched its Pioneer P3S smartphone in India for Rs. 5,999. It comes with 1.3GHz quad-core paired with 1GB of RAM. Running Android 5.1 with Amigo 3.1 operating system, it features a 4.5-inch FWVGA display with 854×480 pixels resolution. It houses 16GB of internal memory. The device sports a 5 mega pixel rear camera and a 0.3 mega pixel front facing camera. It is backed up by a 2000mAh battery.