Gionee has expanded its smartphone portfolio with the launch of Gionee Pioneer P5L (2016). It is an upgraded version of the Pioneer P5L which was launched in 2014.

Under the hood, it is powered by a 1.3GHz quad-core processor coupled with 1GB of RAM. The device runs Android 5.1 Lollipop operating system, wrapped under Amigo 3.1 UI. On the front, the phone features a 5-inch HD IPS display with 1280×720 pixels resolution. It houses 16GB of internal memory, which can be expanded up to 128GB using microSD card. 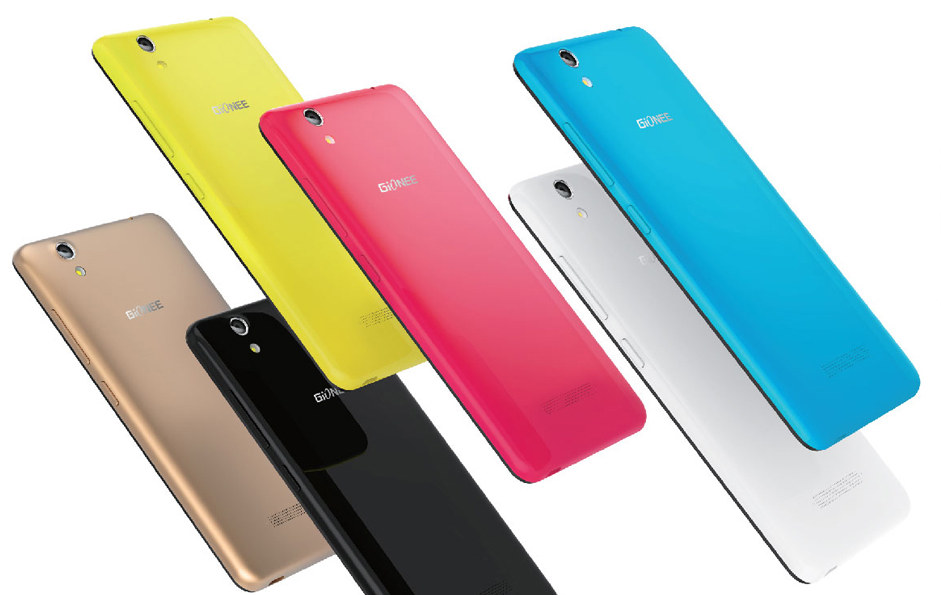 On imaging front, the Pioneer P5L sports an 8 mega pixel primary camera with auto focus and LED flash. There is also a 5 mega pixel front facing camera. Backed up by a 2300mAh battery, it is claimed to deliver up to 9 hours of talk time and up to 300 hours of standby time on 3G networks.

The Gionee Pioneer P5L is priced at Rs. 8,499 and can be grabbed from Gionee’s official online store.