Dual SIM smartphones are incredibly popular these days. They entice most smartphone buyers, as they allow people to use two SIM cards in a single phone. Although almost every smartphone nowadays comes with dual SIM capability, there is a feature which most of these smartphones lack. Certainly, they support either both CDMA SIM cards or both GSM SIM cards on both slots. But what if you need a phone which supports both CDMA and GSM SIM networks? Would you use two phones for two SIM cards? No! In this post, we have listed few dual SIM smartphones which support both CDMA and GSM networks, to help you decide which one should you buy. Following are the 4 best CDMA+GSM smartphones available in India:

The Micromax Canvas Duet 2 is one of the few smartphones that support GSM+CDMA networks. The Canvas Duet comes with average entry level specs and runs rather dated Android Jelly Bean operating system. It is priced at around Rs. 6,500 and lacks 4G LTE support. 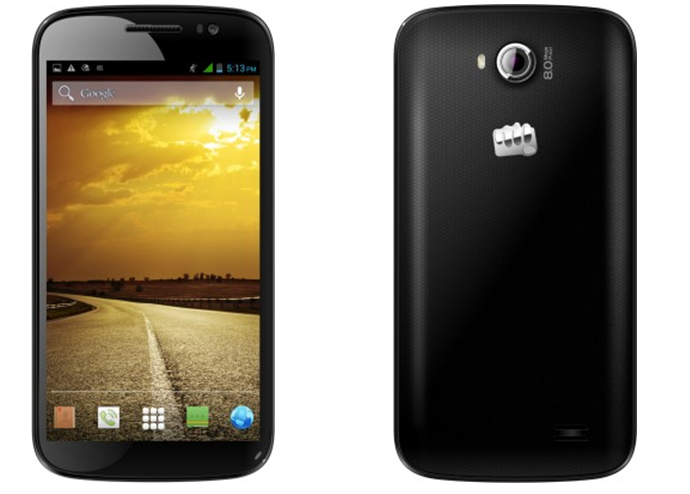 The Holly 2 Plus smartphone was launched in India, early this year in January 2016. Both SIM slots of the phone are compatible with 4G and CDMA. It offers premium connectivity options without any signal loss. Besides dual network support, the Holly 2 Plus has emerged as a strong contender in sub-Rs. 10,000 market due to its great build, massive battery capacity of 4000mAh, decent performance and more. You can check out in-depth review of Honor Holly 2 Plus here. 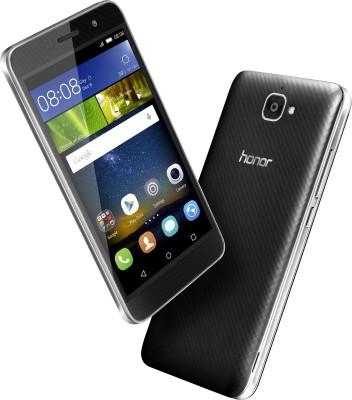 Specifications Of Honor Holly 2 Plus

Although, the talking point of this phone is its massive 4000mAh, it is also one of the few phones that offer support for both GSM and CDMA. Gionee Marathon M5 Lite carries a hefty price tag of Rs. 12,999. 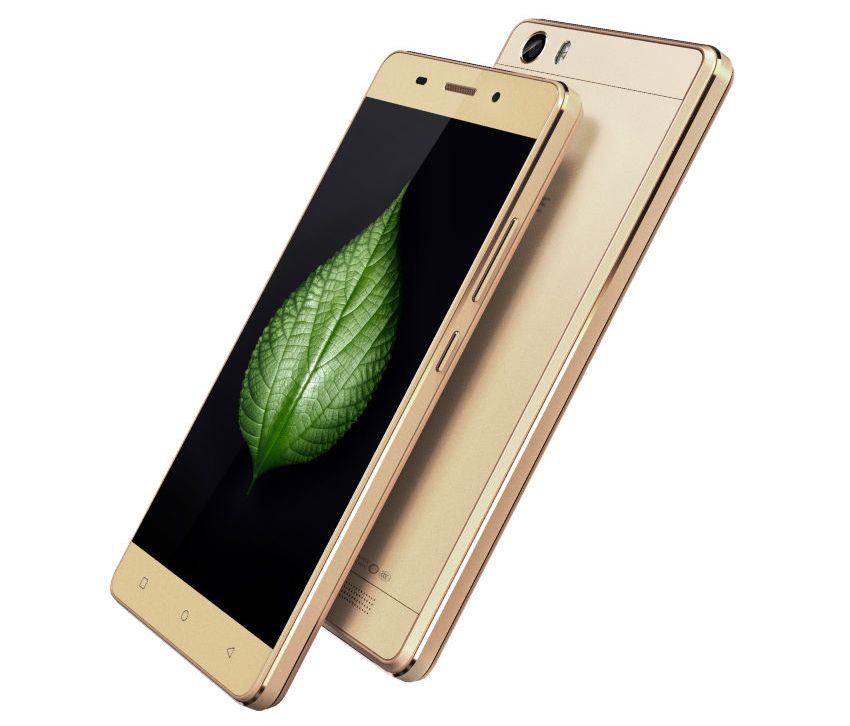 The HTC Desire 728G was launched in India in November 2015. It packs decent specifications and comes with dual front speakers with Dolby audio for amazing music experience. Sadly, this phone lacks 4G LTE support and comes with 3G, Wi-Fi and Bluetooth as connectivity options. It carries a price tag of around Rs. 15,000. Clearly, the Holly 2 Plus proves itself to be the winner in this list of smartphones with support for both CDMA and GSM networks. At price point of Rs. 8,499, it offers massive battery, nice camera combination and more. Other smartphones in the list, either pack outdated specs or carry hefty price tags. Thus, we don’t see any point of shelling out extra amount of money on other smartphones, when you can get Holly 2 Plus with GSM+CDMA support, excellent specifications and features at affordable price. It is truly a world phone with connectivity support ranging from CDMA to LTE. The Holly 2 Plus is unmatched as it offers the best of both worlds, call clarity of CDMA and data speed of LTE.