Gionee has launched a new smartphone in China, called the Gionee Steel 2. Under the hood, it packs a 1.3GHz quad-core MediaTek MT6737 processor coupled with Mali-T720MP2 GPU and 3GB of RAM. On the front, it features a 5-inch HD display with 1280×720 pixels resolution. 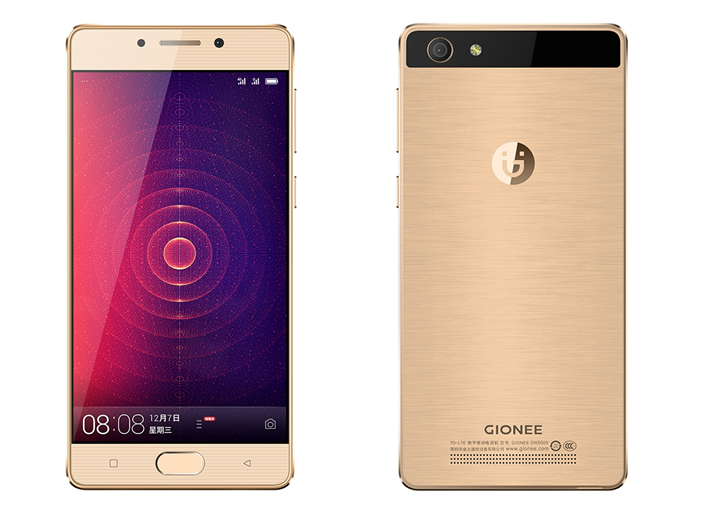 Equipped with a 4000mAh battery, the company claims it to deliver up to 28 hours of talk time and up to 528 hours of standby time. Connectivity options which the dual SIM handset offers, include 4G LTE, Wi-Fi 802.11 b/g/n, Bluetooth 4.0 and GPS/A-GPS. On aesthetics front, the phone flaunts its all metal unibody design. It measures 144.3×70.5×8.6 mm and weighs 160 grams. The device also features a fingerprint sensors integrated into the home button.

The Gionee Steel 2 carries a price tag of CNY 1,299 (approximately Rs. 12,800) for the 16GB storage variant. The price of 32GB storage version is not known as of now. There is no word yet on global roll out of the smartphone.