Huawei has announced its Huawei P8 Lite 2017 smartphone for the European markets. As for specifications, the phone packs an octa-core A53 Kirin 655 processor paired with Mali-T830MP2 GPU. Running Android 7.0 Nougat operating system, it features a 5.2-inch full HD IPS display with 1920×1080 pixels resolution. 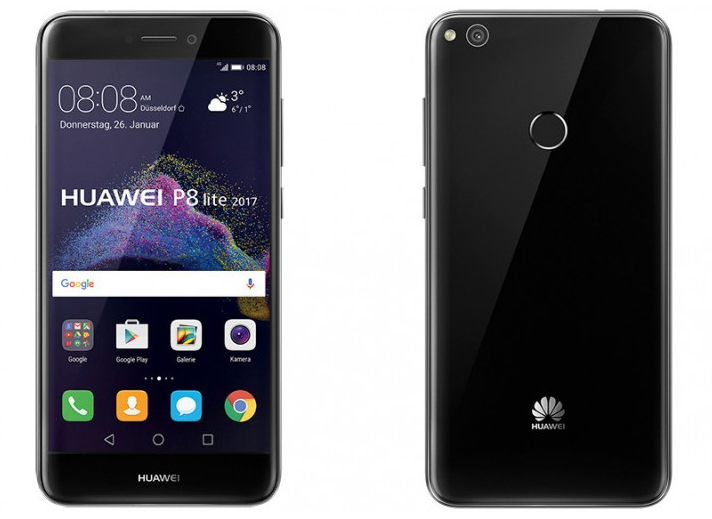 The P8 Lite 2017 houses 3GB of RAM and 16GB of internal memory. On the camera front, the smartphone sports a 12 mega pixel rear camera with LED flash and f/2.0 aperture. There is also an 8 mega pixel front facing camera for capturing selfies and making video calls. Connectivity options which the dual SIM smartphone offers, include 4G LTE, Wi-Fi, Bluetooth 4.1 and GPS. Backed up by a 3000mAh battery, the phone features a fingerprint sensor on the back.

The Huawei P8 Lite 2017 carries a price tag of 239 Euros (approximately Rs. 17,300). It will go on sale in the European markets by the end of January. There is no word on pricing and availability of the smartphone in the Indian market.

Huawei also launched its Enjoy 6s smartphone in China in December 2016. The phone comes with a 1.4GHz octa-core Qualcomm Snapdragon 435 processor clubbed with 3GB of RAM. It features a 5-inch HD IPS display and runs Android 6.0 Marshmallow with Emotion UI 4.1. The handset sports a 13 mega pixel rear camera with LED flash and a 5 mega pixel front facing camera. It is equipped with a 3020mAh battery and features a fingerprint sensor as well.