Google is all set to launch new Pixel smartphones in the mid-range segment. The Google Pixel 3a and Pixel 3a XL are tipped to sport a polycarbonate plastic build. Additional highlights will include Snapdragon 670 SoC, 4GB RAM, 12MP camera, and a 3.5 mm headset jack. Now, the Google Pixel 3a has been spotted on Geekbench site with codenamed ‘Sargo’, Read more to find about Google Pixel 3a Price in India, Specifications, and Features 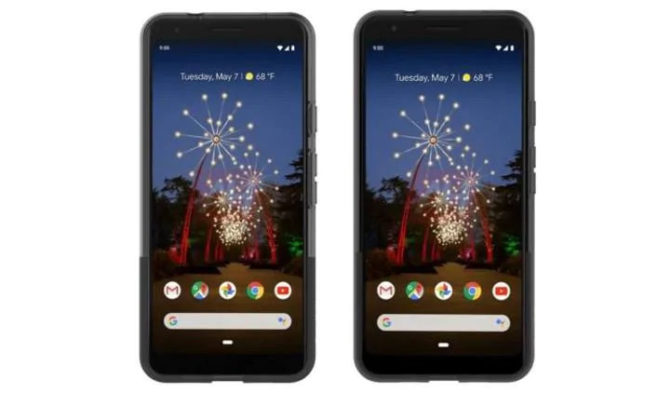 The Google Pixel 3a and Pixel 3a XL smartphones are expected to be launched on May 7. The search engine giant has released several teasers with taglines – “On May 7, meet a new hero” and “Help is on the way”. The new taglines refer the upcoming Marvel Studios picture, the Avengers: Endgame. 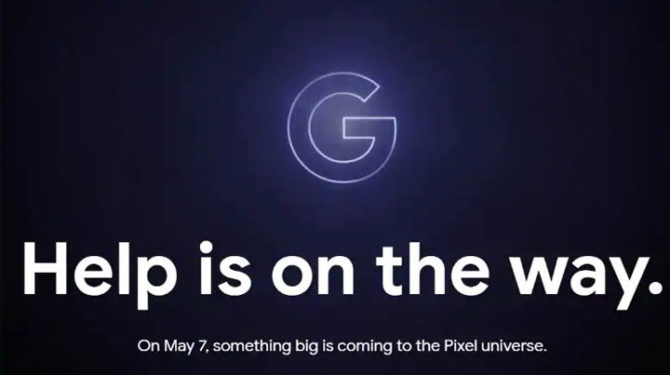 In terms of optics, both devices will sport a single 12-megapixel rear camera and an 8-megapixel front camera. The Pixel 3a and Pixel 3a Xl will be backed by a 2,915mAh battery and a 3,430 mAh battery, respectively.

The upcoming handsets will feature a polycarbonate plastic build and three color options (Black, White, and Iris). The Iris variant is likely to feature a gradient finish (blue to violet). A fingerprint sensor will be placed on the back.

What do you think of the upcoming Google Pixel smartphones? Share your views with us in the comments section below.