Apple is expected to bring impressive features with its iPhone devices every year. The upcoming iPhone 11 is tipped to sport new Retina display, a new Taptic Engine, and triple rear camera setup. Now, reports claim that the iPhone XS and iPhone XS Max will feature 5G support. Read more to find about Apple iPhone 11 Price in India, Specifications, and Features 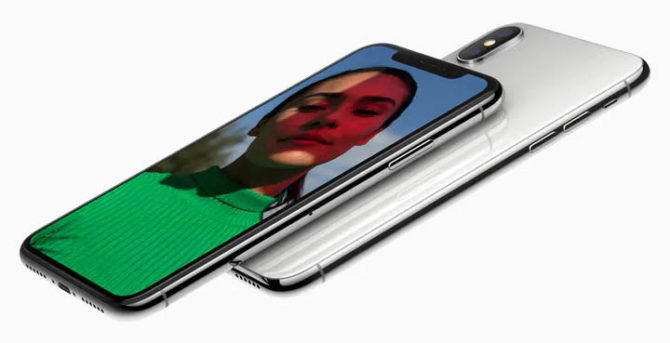 According to recent leaks and rumors, the Apple iPhone 11 will sport reverse wireless charging. Users will be able to charge their Apple Watch and AirPods cases with the new smartphone back panel (without a cable). The new tech is similar to the Wireless PowerShare technology in the Samsung Galaxy S10. The Cupertino-based tech giant is also expected to launch is likely to launch the AirPower charging mat today.

While the upcoming iPhone will use the Lightning connector, the charging cable will be changed to the USB Type-C to Lightning cable. It will be shipped with a Lightning to USB-C cable and an 18W adapter. The triple rear camera setup will come with a bigger sensor. 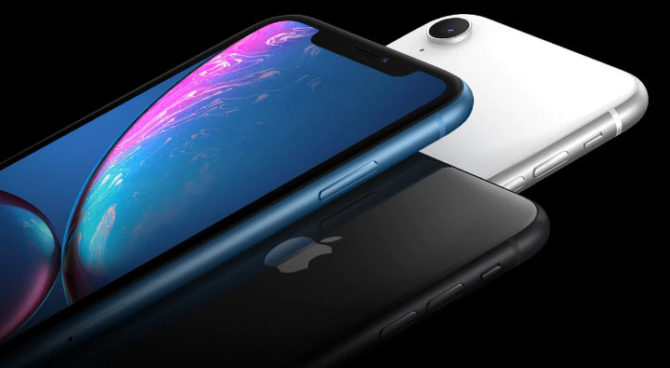 The iPhone XS and iPhone XS Max successors are tipped to sport a 3x Retina display. Whereas the iPhone XR successor will feature the old 2x Liquid Retina display. Previous reports claimed that the 2019 iPhone models sport a touch-integrated flexible OLED display panels with a notch. Apparently, Apple has tied up with Samsung for its Y-Octa (Youm On-Cell Touch) displays.

The models will be powered by Apple’s new A13 chip and sport a new Taptic Engine (codenamed ‘leap haptics’). Additionally, the two high-end models are said to come with 5G support. Both models will reportedly support both sub-6GHz and mmWave technology. 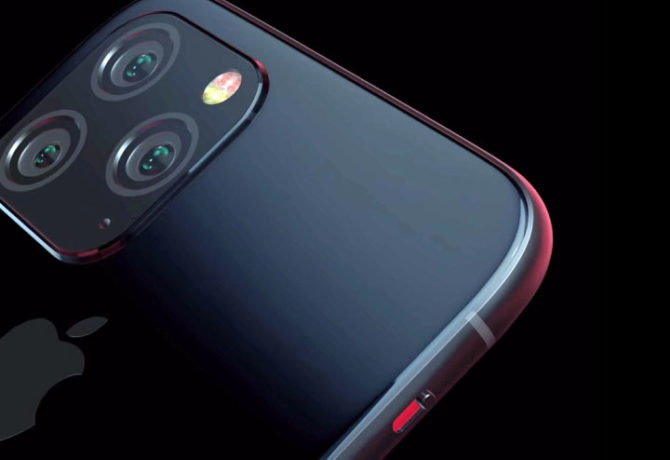 In terms of optics, the next-gen iPhone models will sport a triple rear camera setup (including a 12-megapixel wide-angle sensor and a 12-megapixel ultra-wide-angle lens) at the back. Camera features will include slow-motion recording at 120fps and Smart Frame (captures the area around the frame which allows you to adjust the perspective and make crop corrections).

More details are likely to emerge in the coming weeks. Bookmark this page for more updates.

All three handsets come with Type-A to Lightning 5W charger for the power adaptor. The 3.5mm-to-Lightning dongle is not be included in the box. All devices support wireless charging.

The Apple iPhone XR is powered by Apple’s latest A12 Bionic processor (touted as the first processor with a 7nm process). The chip contains a six-core CPU and a four-core GPU alongside a new dedicated Neural Engine. Apple claims that the new processor is up to 50 percent faster than the A11 chip.

What do you expect from the upcoming iPhones? Share your views with us in the comments section below.