Huawei launched its new Nova 5i smartphone last week (along with the Nova 5 and Nova 5 Pro). Now, it’s Pro variant has surfaced online with four rear cameras and a punch-hole display. Read more to find about Huawei Nova 5i Pro Price in India, Specifications, and Features 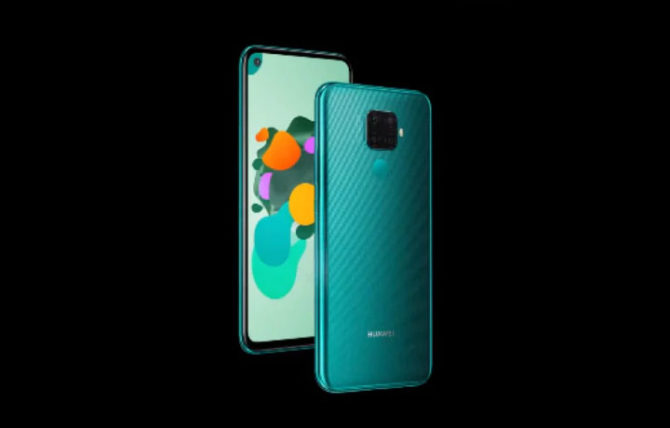 The Huawei Nova 5i Pro will be launched on July 26. However, there is still no information about its price tag.

The upcoming handset will be powered by a 2.2GHz octa-core Kirin 810 processor and up to 8GB RAM. The 256GB internal storage can be further expanded via a microSD card slot (up to 256GB). The 3,900mAh battery will come with fast charging support.

More details are likely to emerge in the coming weeks. Bookmark this page to stay updated.

The Huawei Nova 5 series (Nova 5, Nova 5 Pro, and Nova 5i) was unveiled in China last week. The Nova 5i sports a plastic body with a punch-hole display design. It 159.1 x 75.9 x 8.3mm and weighs 178 grams. Users can choose from Magic Night Black, Honey Red, and Blue color options.

The new smartphone is backed by a 4,000mAh battery. It is powered by an octa-core HiSilicon Kirin 710F processor and up to 8GB RAM. The 128GB internal storage can be further expanded via a microSD card slot (up to 512GB).

The quad-camera set up on the back houses a 24-megapixel primary sensor (f/1.8 aperture), an 8-megapixel ultra-wide-angle camera, a 2-megapixel 4cm macro lens, and a 2-megapixel depth sensor. The 24-megapixel selfie camera comes with an f/2.0 aperture. 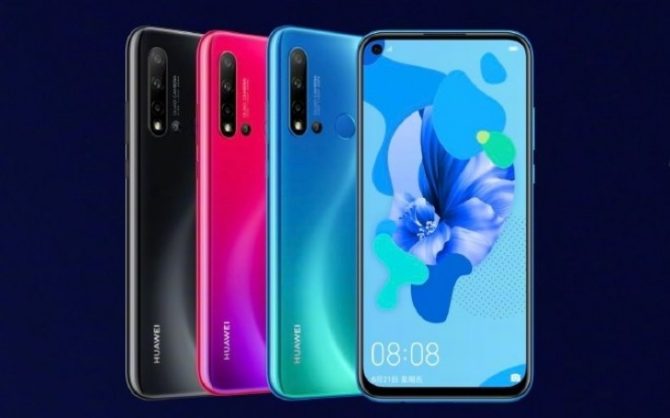 The dual-SIM smartphone sports a 6.4-inch display with full-HD+ (1080 x 2310 pixels) resolution. A fingerprint sensor is placed on the back.

What do you think of the price and specs of the Huawei Nova 5i Pro? Are you excited about the new smartphone? Share your views with us in the comments section below.