G-ogle is all set to launch the successors of Pixel 3a and Pixel 3a XL smartphones. The Google Pixel 4 is said to come with a 90HZ display and gestures support. Read more to find about Google Pixel 4 Price in India, Specifications, and Features 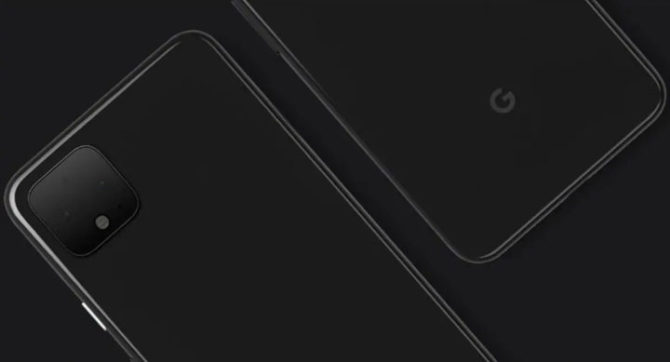 Google Pixel 4 is expected to be launched on October 15. There is no information about its price as yet.

Alongside the Pixel  4, Google is expected to launch a Pixel 4 XL and Pixel 4 XL 5G variant.

According to recent leaks and rumors, the upcoming smartphone will feature a dual-camera setup. It will include a 12-megapixel main snapper with PDAF and a 16-megapixel telephoto lens. Previous reports hinted at a square-shaped camera module with a 3D ToF (time-of-flight) sensor and a circular LED flash.

The Pixel 4 duo is tipped to come with features like 8x zoom support, a new ‘motion mode’ (captures videos with a blurry background), and Night Sight mode. The dual selfie camera module will not use a pop-up mechanism or punch-hole design. 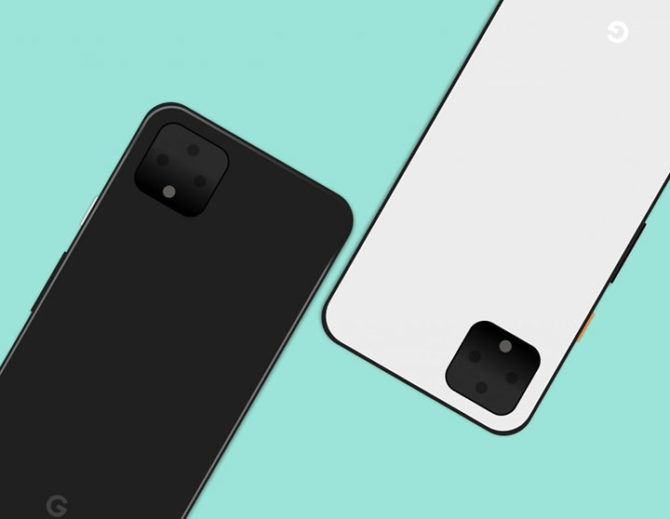 The upcoming devices might not feature the traditional two-tone finish of Pixel smartphones. The glass-build rear panel will feature a glossy rear finish. The Really Blue color option (initially releases with the first generation Pixel) is also tipped to make a comeback with the Pixel 4.

The Google handset is said to come with stereo speakers and slim bezels all around. It is tipped to sport a 5.7-inch full-HD+/ 6.25-inch QHD OLED display with 90Hz refresh rate and an Apple’s True Tone display-like technology. A ‘Display white balance’ setting might bring the adaptive display experience to the new Pixel phone. There will also be an in-display fingerprint sensor.

The Google Pixel 4 (and Pixel 4 XL) are tipped to be powered by a Snapdragon 855 processor along with up to 6GB RAM and 64GB/ 128GB storage. The Pixel 4 XL 5G variant of the device is said tcome with 8GB RAM.

The upcoming handset will be the first smartphone to support the recently announced Google Assistant features. It is also expected to come with improved dual-SIM functionality.

Also read: Realme Q Launched In China With Quad Rear Cameras – All You Need To Know 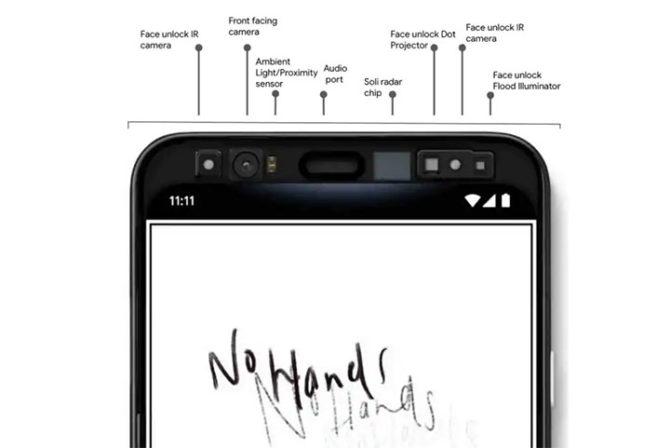 Additionally, the company will add radar-based gesture recognition. It is said to bring a hands-free experience called Motion Sense. The new technology was initially announced in 2015 as Project Soli. It was targeted at wearables and IoT devices.

The first Android 10 beta build comes with suggested “Skip” and Silence” media gestures. Some new gesture controls might also be available on the upcoming devices. The Motion Sense will allow you to control music playback, silence phone calls, and snooze alarm.

Also, instead of relying on the front camera, Google Pixel 4 will use dedicated hardware for facial recognition (similar to Apple’s Face ID). Soli cues facial recognition sensors when you pick up the device to automatically unlock. Users won’t need to lift the device all the way up and pose in a certain way. 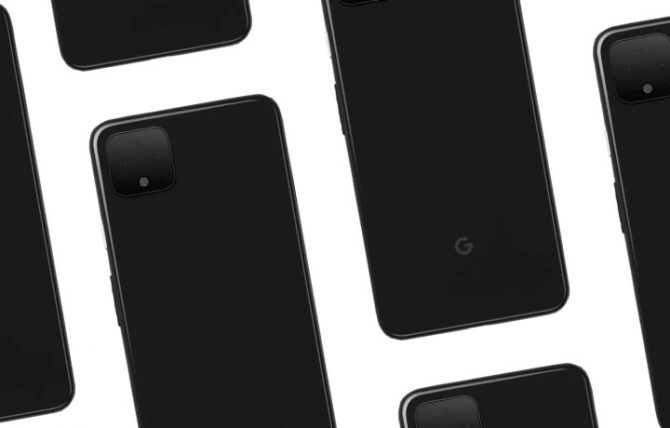 “As you reach for Pixel 4, Soli proactively turns on the face unlock sensors, recognizing that you may want to unlock your phone. If the Face Unlock sensors and algorithms recognize you, the phone will open as you pick it up, all in one motion,” said Brandon Barbellors, Pixel product manager.

“Better yet, face unlock works in almost any orientation – even if you’re holding it upside down – and you can use it for secure payments and app authentication too,” he added.

Google also claims that the image data used for Face unlock never leaves your phone. Soli sensor data is also kept on smartphones and not shared with other Google services.

More details are expected to emerge in the coming weeks. Bookmark this page to stay updated.

The new handset is backed by a 2,915mAh battery that offers up to 7 hours of usage with 15 minutes of charge. It comes with support for fast charging and Qi wireless charging support (with the Pixel Stand). The Pixel 3 XL is backed by a 3,430mAh battery. What do you think of the price and features of the Google Pixel 4 smartphone? Share your views with us in the comments section below.