Google has announced its new Pixel series smartphones- Pixel and Pixel XL. Both devices will be up against smartphones from giants like Apple and Samsung. Read on to find out how Google Pixel vs Apple iPhone 7 vs Samsung Galaxy S7 compare with each other in terms of price, specifications and features. 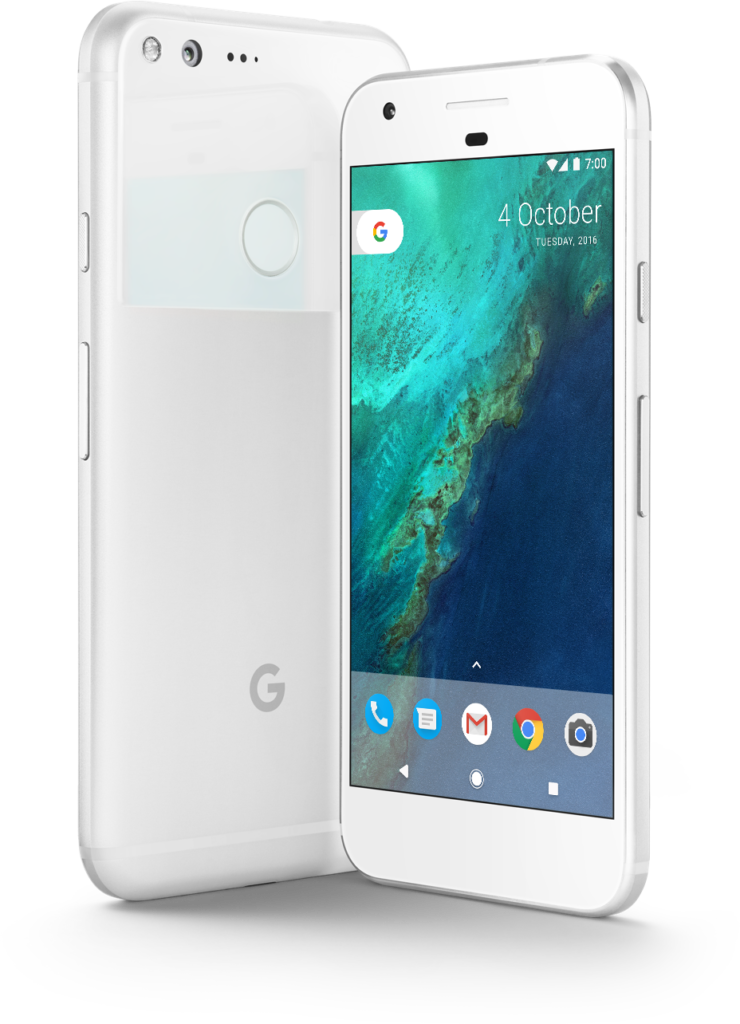 The Google Pixel flaunts its aluminium and glass design. It comes in Quite Black and Very Silver color options.

The iPhone 7 is reminiscent of its predecessor- iPhone 6s. It features metal casing with curved edges and flat rear. There are a few changes that iPhone 7 bears. The antenna bands have been moved from the rear towards the top and bottom. iPhone 7 lacks 3.5mm audio jack and instead comes bundled with wireless AirPods which let users enjoy music. It also comes with water and dust resistant IP67 rating.

The Samsung Galaxy S7 takes its design cues from its predecessor Galaxy S6 and features metal and glass body. It has a fingerprint sensor integrated into the home button and the camera bulge has slightly been reduced. The phone comes with IP68 rating.

Samsung Galaxy S7 is backed up by a 3000mAh battery and supports wireless charging. The Google Pixel and Apple iPhone 7 pack 2770mAh and 1960mAh batteries respectively.