Samsung has finally taken the wraps off its latest flagship smartphone, called the Samsung Galaxy S7. While the smartphone looks similar to its predecessor, there are many upgrades and improvements that the Galaxy S7 brings with it over the Galaxy S6.

Depending upon the market, the Galaxy S7 will either be powered by a Qualcomm Snapdragon 820 chipset or Exynos 8890 chipset, both paired with 4GB of RAM. Running Android Marshmallow operating system wrapped under TouchWiz UI, it features a 5.1-inch Quad HD display with 2560×1440 pixels resolution and 577 ppi pixel density. 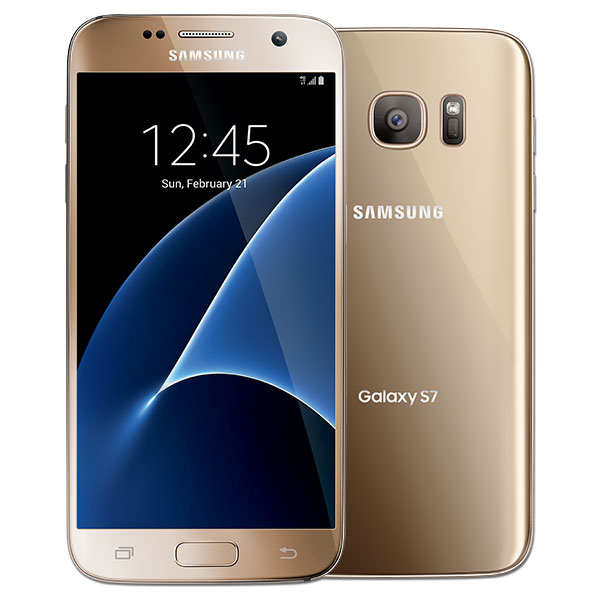 On camera front, the device flaunts a 12 mega pixel primary camera with LED flash and a 5 mega pixel front facing camera. Based on storage, it comes in two variants- 32GB and 64GB, both of which can be further expanded up to 200GB via microSD card. Fueled by a 3000mAh battery, the phone supports fast charging as well as wireless charging. The Galaxy S7 also comes with IP68 certification for resistance against water and dust.

The device retains heart rate sensor as the predecessor and comes with a hybrid SIM slot, such that the secondary slot can be used either to insert a SIM card or a microSD card. 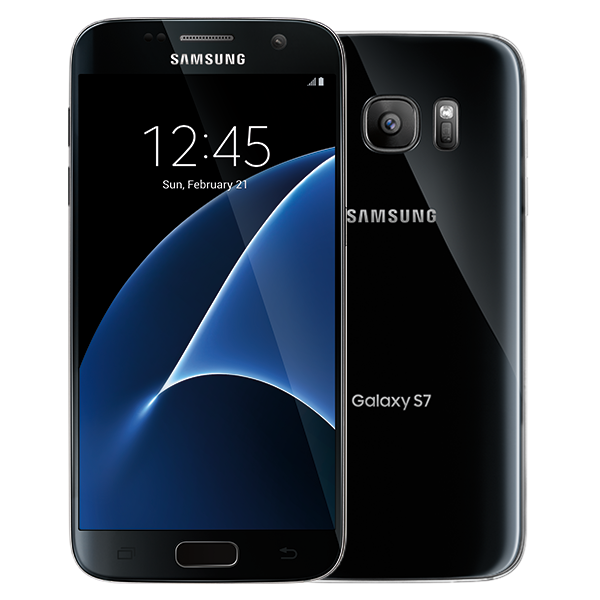 The Samsung Galaxy S7 will go on sale in March 2016 while pre-orders will begin in select countries soon. It will be available in Black Onyx, Gold Platinum, White Pearl and Silver Titanium color options.