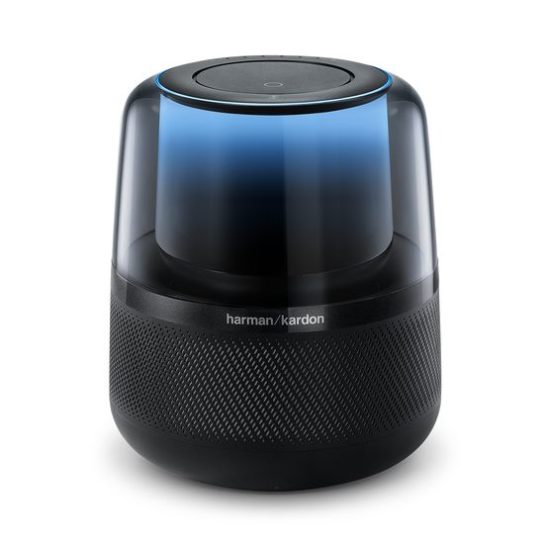 The Harman Kardon Allure Speaker is priced at Rs 22,490 in India. It will be exclusively available for Prime members on Amazon.in.

“We’re excited to launch this much sought-after product in India. Ever since its launch at IFA in August – we have seen tremendous interest and demand for the Harman Kardon Allure from our Indian customers. Research shows the number one use of digital voice services is music streaming and Allure with its premium sound quality, iconic design, and exceptional voice-enabled technology, will produce a spectacular sound experience while delivering on our promise of elevating a connected life through smart technology,” said Sumit Chauhan, Vice President, Lifestyle Audio Division, Harman India.

The new Harman Kardon Allure speaker allows you to access Amazon’s Alexa voice assistant with your voice. You can use Alexa commands for multiple tasks including playing music, reading news, or making purchases on Amazon.in. The new speaker uses Bluetooth v4.2 for connecting to smartphones and other devices.