Honor launched its Honor 5C smartphone in India for Rs. 10,999, earlier this week. We have already shared the hands on review of the device. In this post, we will share the battery test of the phone, after using it for a few days. Read on to find out Honor 5C battery test report after few days of usage. 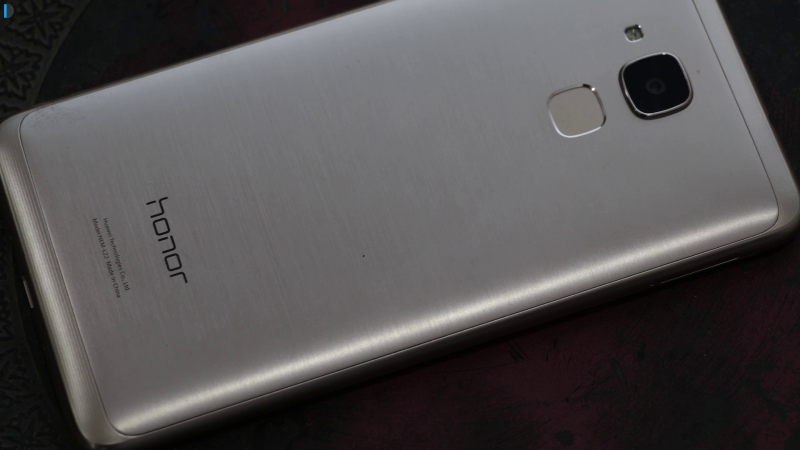 The Honor 5C Plus is backed up by a 3000mAh battery with power saving technology. The 3000mAh battery of Honor 5C and Huawei’s  Smart Power 3.0 technology are so well optimized that it can last up to more than one day on moderate to heavy usage. The Kirin 650 chipset powering the Honor 5C is based on 16nm fabrication that decreases the power consumption to 40%.

We used the device sparingly for occasional phone calls and Wi-Fi usage and here’s how the 3000mAh battery of the device fared during few days of testing.

On first day of battery test, the handset was fully charged to 100%. On the same day, after 4 hours and 40 minutes of usage, the battery status was 99%. 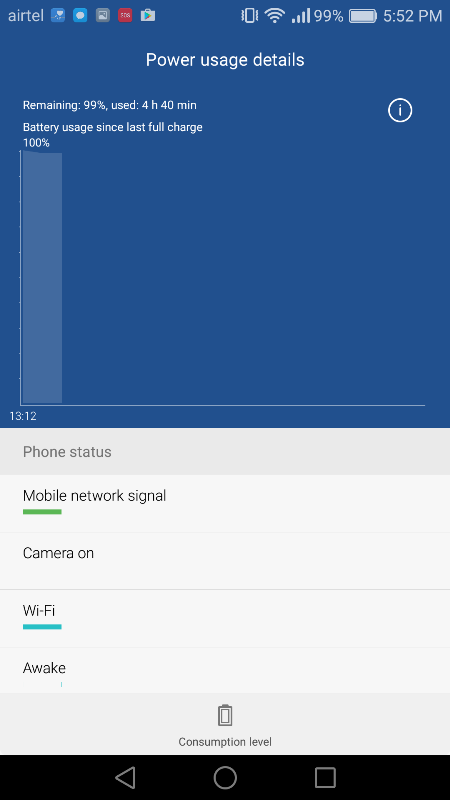 After 1 day and 4 hours of usage, and even after making a few calls the battery status was 87%. 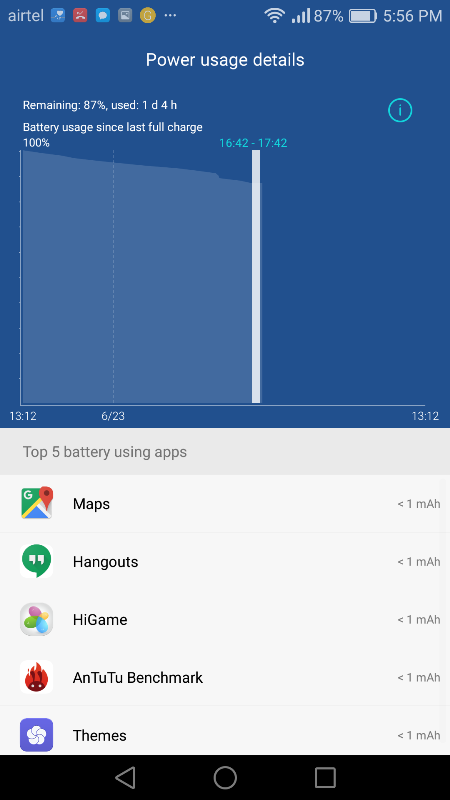 The powerful battery of Honor  5C was still at 77% after 1 day and 20 hours of light usage. 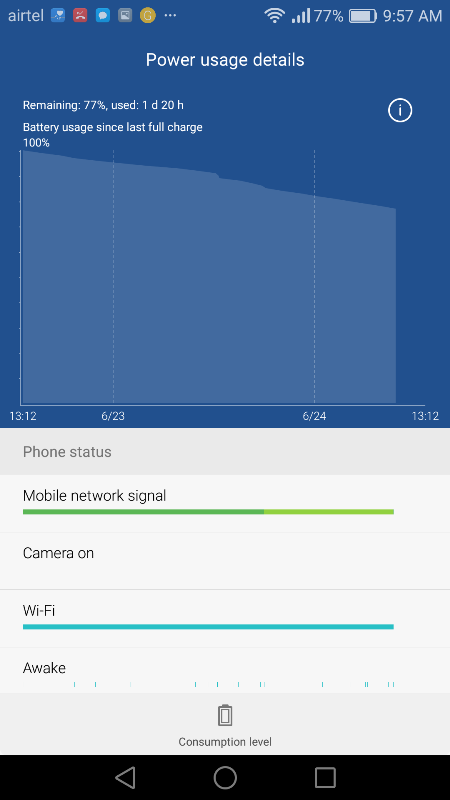 Surprisingly, even after around 2 days of light usage, the powerful battery of the handset refused to drop to under 70%. It still retains around 70% of battery which can survive for around 3-4 more days. 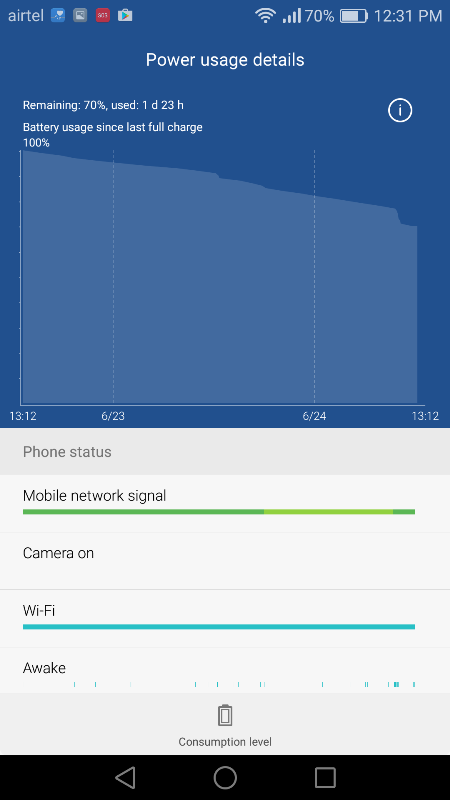 Primary concern of most of the smartphone users these days is the battery life. We expect our smartphones to survive for an entire day without struggling. While, most of the smartphones fail to deliver expected battery life, the Honor 5C does promise to offer you long hours of battery life on single charge. With Honor 5C and its power charge feature, we are certain that you will not run out of battery juice easily. On moderate usage, it can give you more than one day of usage time and on minimal usage, the Honor 5C is efficient enough to survive for up to five to six days on light usage.