Honor (Huawei sub-brand) is all set to bring a new mid-range smartphone in the market. The company has already started sending invites for the Honor 7A launch event. It hints at the presence of dual cameras, dual speakers, and a Face Unlock feature. Read more to find about Honor 7A Price in India, Specifications, and Features 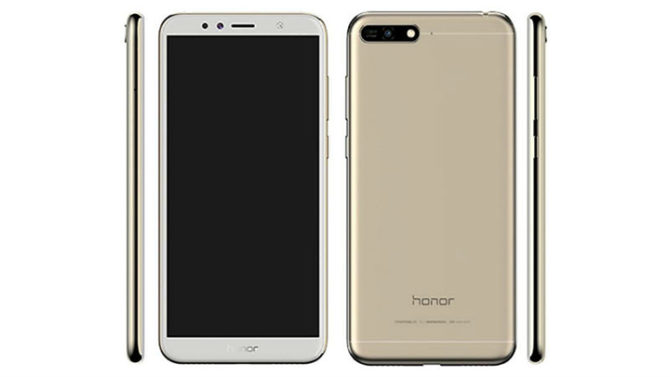 The mid-range smartphone is said to sport a 5.7-inch display with HD+ (720 x 1440pixels) resolution. It is expected to be powered by a Snapdragon 430 processor along with 3GB RAM and 32GB internal storage.

In terms of optics, the dual rear camera setup is said to combine a 13-megapixel primary sensor with a 2-megapixel secondary sensor. The upcoming device is also tipped to feature an 8-megapixel front camera for selfies and video calling. It will be backed by a 3000mAh battery.

The Honor 7A is expected to run Android 8.0 Oreo operating system out-of-the-box. It measures 152.4 x 73 x 7.8mm and weighs 150 grams. As per latest leaks and rumors, the Honor 7A will come with face recognition technology. Additionally, the mid-range handset is expected to feature two speakers.

The upcoming handset is expected to come with several upgrades over the Honor 6A (launched in May last year). It sports a 5.0-inch touchscreen display with HD resolution (720 x 1280 pixels). The Honor 6A is powered by 1.2GHz quad-core Qualcomm Snapdragon 430 processor and 2GB RAM. The 16GB internal storage can be further expanded via a micro SD card (up to 128GB). In terms of optics, the Honor 6A sports a 13-megapixel rear camera, and a 5-megapixel front camera. shooter for selfies. The Android (7.0) smartphone is backed by a 3020mAh non-removable battery.