OnePlus is always working on its ‘flagship killer’ smartphone. Unlike the OnePlus 3T, the company is said to bring the OnePlus 6 (instead of OnePlus 5T). We might see some radical changes instead of an upgraded model. The upcoming handset is tipped to feature an under-display fingerprint sensor, 19:9 display, Snapdragon 845 SoC, and 3450mAh Battery. Now, OnePlus has confirmed that the upcoming handset will feature an iPhone X-like notch on the front. Read more to find about OnePlus 6 Price in India, Specifications, and Features 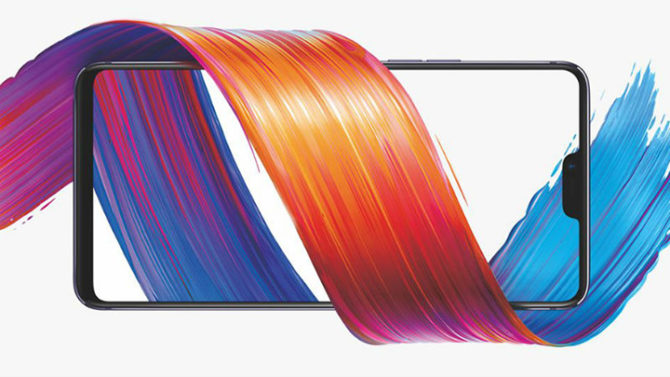 The OnePlus 6 is expected to be launched in the latter part of Q2 2018. It is expected to feature an aggressive price tag, (similar to Rs 35,000 price tag on OnePlus 5).

So far, the company has been launched only one flagship a year. The OnePlus 5 was launched in June, earlier this year. While the OnePlus 3T launched in 2016.

As per a new leak, the OnePlus 6 will sport a 6.28-inch AMOLED display with full-HD+ (1080 x 2280 pixels) resolution and a 19:9 aspect ratio. It is expected to be powered by a 2.7GHz Qualcomm Snapdragon 845 processor. It is likely to come with 6GB and 128GB internal storage. The company might also introduce an 8GB RAM variant and 128GB/256GB storage variants.

New leaks suggest that the upcoming handset will be backed by a 3450mAh battery (up from 3300mAh battery on the OnePlus 5T).

As per recent reports, the upcoming handset will feature an iPhone X-like notch. It is expected to weigh 175 grams and measure 19.616 x 7.687mm. The front panel will include an earpiece, front camera, ambient light sensor, and LED notification light. With a screen-to-body ratio of 90 percent, the new device is tipped to come with a metal and glass body.

The OnePlus Co-Founder Carl Pei has confirmed that the company is making UI changes to accommodate the notch in its design. For example, the clock will be moved to the left of the display for more space. Additionally, the smartphone would hide the notch while playing a full-screen video. The company is also testing iPhone X-like gesture-based inputs.

As of now, there is no concrete information about the OnePlus 6. The Shenzhen-based company has not confirmed many details about the upcoming handset. So, take the above-mentioned information with a pinch of salt. What features would you like to see in the upcoming ‘flagship killer’? Let us know in the comments section below.