Soon after the international debut of Honor 5X at CES 2016, Huawei’s e-brand, Honor sent out invites for an event scheduled in India on January 28, 2016. There is another smartphone that Honor is expected to launch at the same time along with Honor 5X. There is no word on which smartphone, besides Honor 5X, does the company plan to launch in India. The other device however, is expected to boast great battery life. 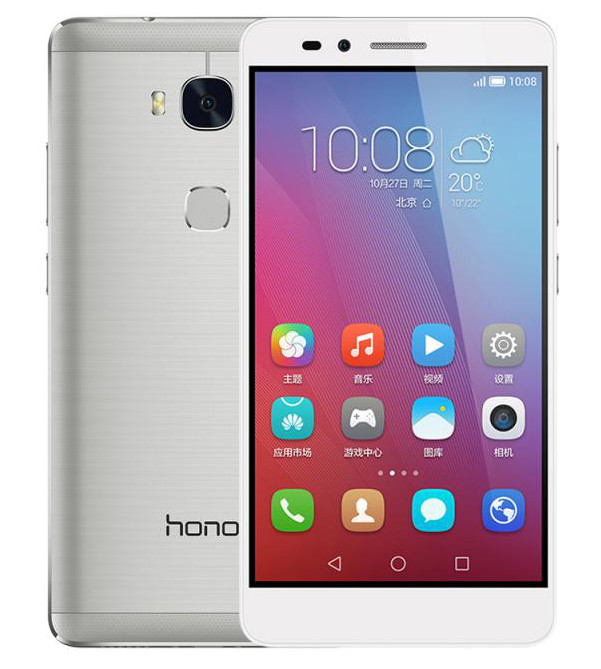 The Honor 5X which is set to hit the shelves in India soon, is an amalgamation of premium metal design and latest technology. Stunning aesthetics, powerful configuration and fingerprint sensor of the phone perfectly fit the needs of young and stylish customers in the Indian market.

At its international debut at CES this year, Honor 5X bagged multiple awards- Top Pick for CES 2016 from Android Central, Best Smartphone award from Tom’s Guide and The Best of CES 2016 award from PC Mag among others.

Fuelled by a 3000mAh battery, the 5X is claimed to deliver up to 1.46 days of regular usage time and up to 1.01 days of heavy usage time. The device also supports Quick Charge 3.0 technology which charges the battery up to 50% in just 30 minutes. It flaunts Fingerprint 2.0 technology which can unlock the device in 0.5 seconds.

With the event taking place on January 28, we will know exactly what Honor has in store for its customers in the Indian market.

Which smartphone besides Honor 5X, do you think Honor is planning to launch in India? Share your views in the comments section below!