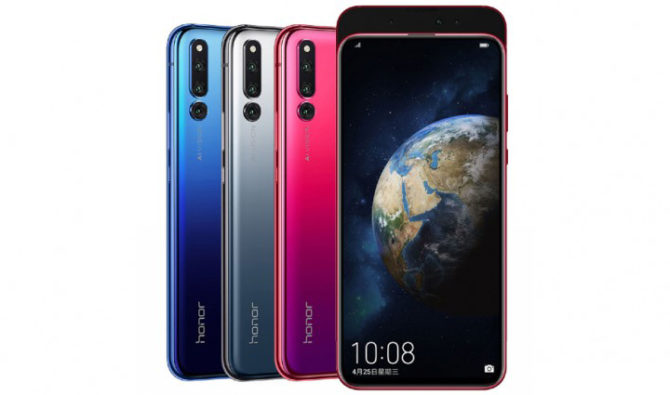 The Honor Magic 2 3D Edition is priced in China at 5799 yuan (approx Rs 60,500). As of now, there is no information about the Indian price and launch date.

The new smartphone comes with a 3D bionic sensitization technology that supports 3D face unlock (even in the dark situations). It also enables payment authentication via facial recognition.

Additional features include 8GB RAM and 512GB internal storage. Other specs and features are the same as the original Honor Magic 2.

The new smartphone measures 157.32 x 75.13 x 8.3mm and weighs around 206 grams. It comes with an IPX2 rating (dustproof and splash-proof). Additional features include an in-display fingerprint scanner and the Yoyo AI-based virtual assistant.

What do you think of the Honor Magic 2 3D Face Unlock Edition? Share your with us in the comments section below.