Camera has become a significant consideration when buying a smartphone. Gone are the days when all that the customers looked for, was performance, display size and battery of a phone. It is the camera of a smartphone that matters to customers the most these days. We are living in the age where smartphone cameras matter to buyers more than the processor. 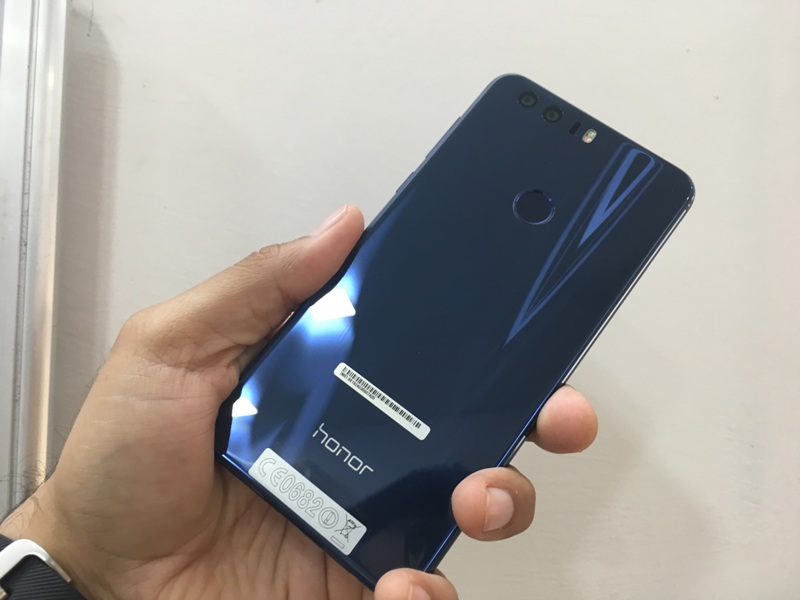 But are the smartphone companies taking enough steps to incorporate the best cameras in their smartphones? Of course they are. While most smartphone companies have recently started paying attention to the camera department, there is one brand which has been equipping its smartphones with the best cameras since a long time.  Yes, we are talking about Huawei’s e-brand Honor, which has been equipping its phones with the most advanced camera technology.

Honor has been operating successfully in India since more than 2 years and the Honor 6 Plus was its first revolutionary product that was cynosure of all the eyes. We are witnessing the trend of dual cameras these days which Honor had initiated a long time back with the launch of Honor 6 Plus in India in March 2015. Honor 6 Plus is the world’s first smartphone to come with rear camera with bionic parallel dual lens, with two 8 mega pixel camera sensors at the back. The dual camera setup along with SLR-grade ISP technology and software algorithms allow users to capture 13 mega pixel shots. This set up captures twice the light as a single sensor and helps achieving super-fast auto-focus at just 0.1s.  Besides, the phone also packs a long lasting 3600mAh battery and octa-core Kirin 925 processor.

Honor then launched its Honor 7 smartphone in India in October 2015. It lacks dual camera set up and instead offers a 20 mega pixel primary camera with dual LED flash, phase detection autofocus, Sony IMX230 sensor, f/2.0 aperture, 6P lenses and sapphire glass protection. There is also an 8 mega pixel camera with flash and f/2.4 aperture on the front. In case you are wondering how well its camera performs, Honor 7’s camera performance is as good as its predecessor. It takes stunning shots with great colors and detailing.

There are some other Honor smartphones that sport commendable camera combination and let users capture the world with better detail, great picture quality and amazing a SLR feel. With its exceptional products, Honor has led all other smartphone makers to bring camera innovation in their devices.

Although smartphones prove to be a simple, portable and compact solution to hefty DSLRs, there are only a few phones that come close to DSLR like image quality and control and Honor smartphones are one of those that capture excellent shots.

What next does Honor have in store for its fans? It should be something with a great camera combination. Which device do you think Honor has on the cards? Yes, you guessed it right. The company is gearing up to bring its latest flagship smartphone- Honor 8, to India soon. Like its predecessors, the main highlight of the Honor 8 is its camera department. It sports 12 mega pixel dual rear cameras on the back with dual tone LED flash, f/2.2 aperture, 1.76-micron pixel size, 6P lens and Laser Auto Focus. Out of the two cameras present on the back, one captures images in clor while the other one is monochrome (captures black & white). There is also an 8 mega pixel front facing camera for capturing selfies and making video calls. The dual rear camera set up produces high quality and detailed images.

Here are some sample images taken with the phone: 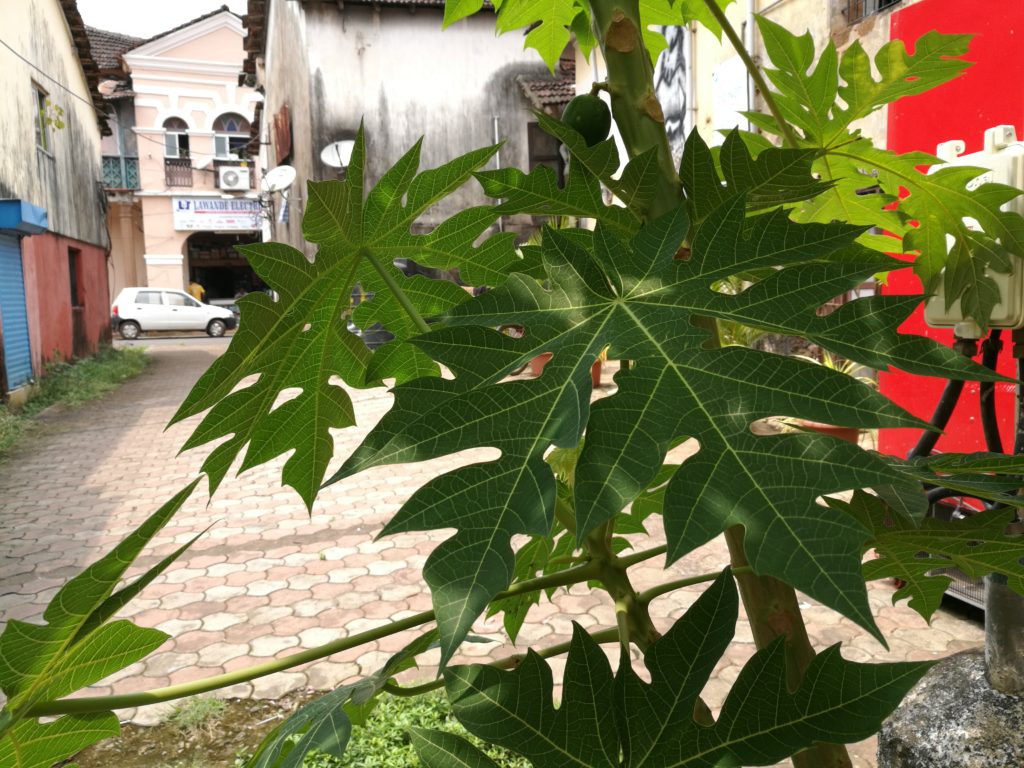 The launch event of Honor 8 is scheduled this week. We will keep you updated about the forthcoming Honor 8 smartphone and we will also be coming up with full review of Honor’s upcoming flagship smartphone soon. Till then stay tuned with us.

You can pre-book the Honor 8 here.