Last year, Uber announced the free call feature globally. Finally, an extremely useful feature is available in India. The Uber App will now allow users to make free calls to their driver and vice-versa via VoIP. This move will make the respective phone numbers private. Read more to find How To Make Free Calls To Your Uber Driver Via Uber App 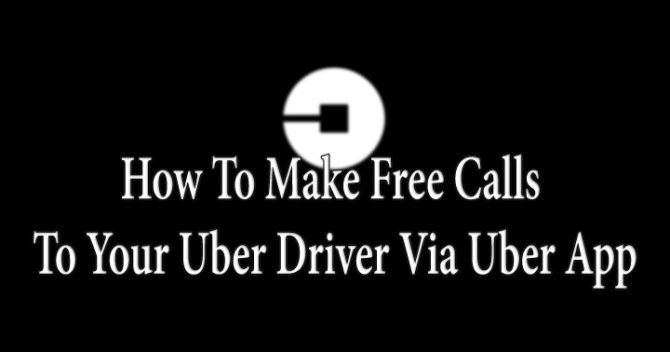 Also read: How To Lock Your Apps Before Sharing Your Android Smartphone

Barring few privacy concerns, the new feature is pretty useful for users traveling abroad without a local SIM or international roaming. If your smartphone doesn’t have a cellular network, you can use a public Wi-Fi hotspot to call your driver. Additionally, drivers will be able to call their riders without leaving the Uber app.

What do you think of the new Uber feature? Are you excited to make free calls to your Uber cab driver? Share your views with us in the comments section below.