Snapchat now lets you receive musical GIFs on your smartphone. The messaging app has partnered with TuneMoji to allow users to post musical GIFs (Graphics Interchange Format) in personal chats and Stories. A TuneMoji GIFs adds a layer of music (or spoken audio) that is looped along with the GIF. Read more to find about How To Receive GIFs with Music on Snapchat 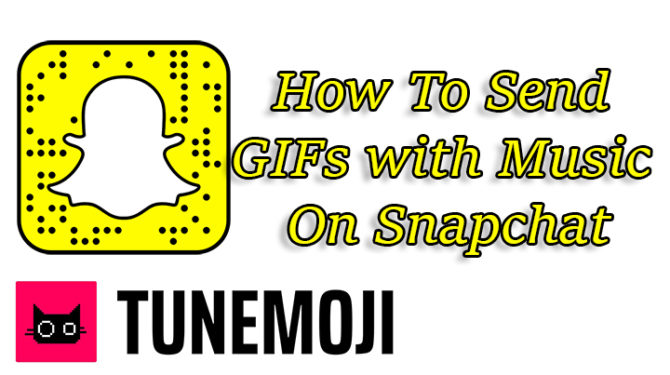 Snapchat has partnered with TuneMoji for the new feature. It offers a searchable gallery of GIFs which can be set to different licensed songs and sounds. Users can select a messaging app they wish to share the musical GIF on. You can now send musical clips to their Snap story, or within a chat.

To use the new feature, users need to have both TuneMoji and Snapchat downloaded on their devices. You cannot send musical GIFs on Snapchat from inside the app.

How To Receive GIFs with Music on Snapchat

In June this year, Snapchat opened up its full-fledged developer platform (Snap Kit) to third-party developers. The new integration seems to be a result of the new move. Snap Kit allows developers to bring core features of Snapchat to their apps. While TuneMoji GIFs can’t be done within Snapchat itself, the musical GIFs are fun to use.