HTC announced its HTC Desire 630 smartphone in India, alongside the flagship smartphone HTC 10, in May 2016. During the launch event, pricing and availability details of the phone were not revealed. Now the Desire 630 has gone on sale in India via retail stores and HTC India’s official e-store for Rs. 14,990. 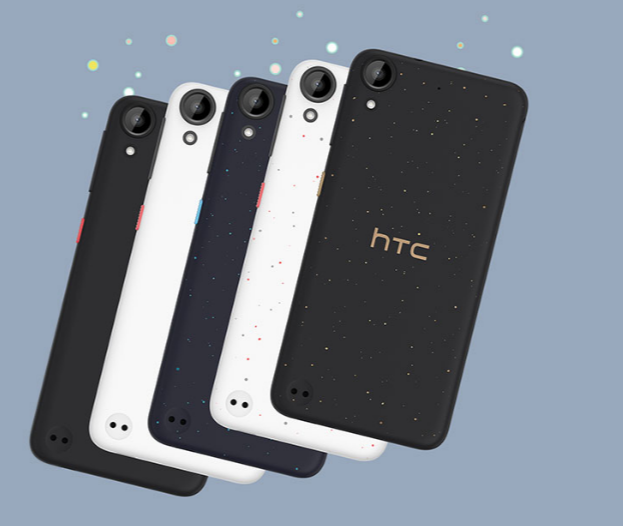 As for specifications, the Desire 630 is powered by a quad-core Qualcomm Snapdragon 400 processor clocked at 1.6GHz paired with 2GB of RAM. The device features a 5-inch HD Super LCD display with 1280×720 pixels resolution. It runs Android 6.0 Marshmallow operating system wrapped under HTC Sense UI.

The phone is fueled by a 2700mAh battery. It measures 146.9×70.9×8.3 mm and weighs 140 grams. Connectivity options include 4G LTE, Wi-Fi, Bluetooth and GPS. It comes with HTC BoomSound speakers on the front for enhanced music listening experience. The device also comes with Hi-Res Audio and Dolby certification. 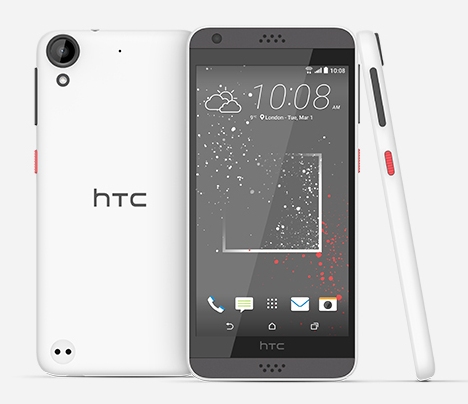 HTC also launched the Desire 825 smartphone in the country. It packs similar set of specifications as the Desire 630 except a few changes. It comes with a 5.5-inch display and 2700mAh battery. Read more about HTC Desire 825 here.