There is 32GB of inbuilt storage onboard which is expandable via microSD card. On imaging front, it comes with a 20.2 mega pixel primary camera with dual-LED flash and a 13 mega pixel front facing camera for capturing stunning selfies and making video calls. 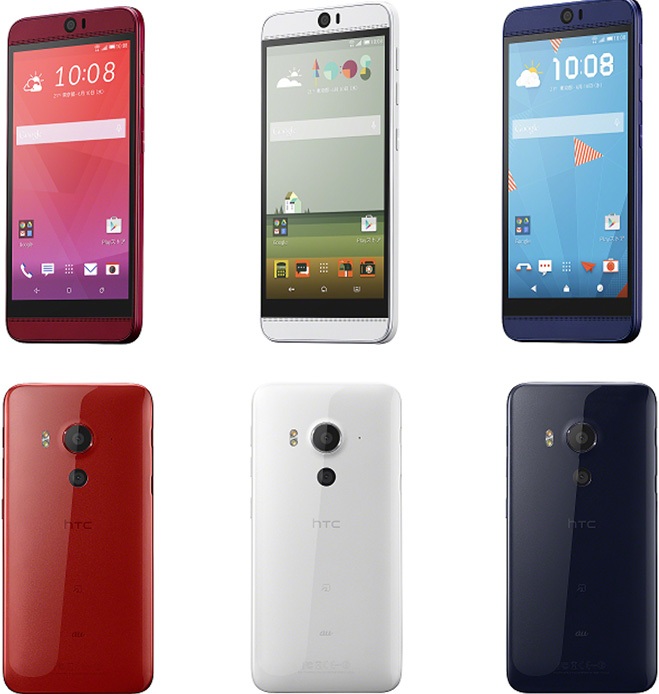 Backed up by a 2700 mAh battery, it features quick charging technology. Connectivity options include 4G LTE support, 3G, Wi-Fi. Bluetooth, GPS/A-GPS and GPRS/EDGE options. The handset measures 151x73x10.7mm in dimensions and weighs 162 grams. The phone also boasts of its IPX5/ IPX7 and IP5X  ratings for water and dust resistant.

The HTC J Butterfly HTV31 is now listed on HTC’s Japanese website as well as on the website of Japanese operator KDDI. There is no word on pricing and exact availability of the handset, though the company has announced it will be launched in early June in Japan. As for global release, the details are sketchy and it is likely to be launched as HTC Butterfly 3 in markets outside Japan.