HTC has finally launched its One E9+ smartphone in India. The handset is now available to buy for Rs. 36,790 from major retailers across the country in Meteor Grey, Gold Sopia and Rose Gold color options.

The Dual-SIM phone is powered by a 2.0 GHz octa-core helio X10 processor paired with 3GB of RAM and runs Android 5.0 OS wrapped under HTC Sense 7 UI. It features a 5.5 inch Quad-HD and houses 16GB of inbuilt storage. There is a 20 mega pixel camera on the rear, Ultrapixel front shooter and a 2800mAh battery. 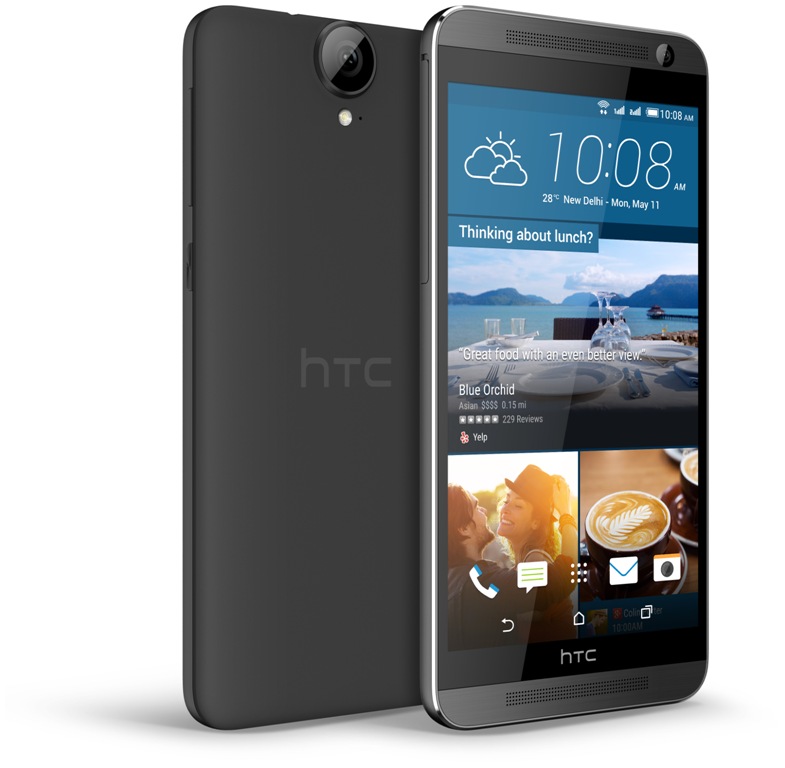 Features and Specifications of HTC One E9+

Priced at Rs, 36,790, the HTC One E9+ is now available to buy from mobile operators and major retailers across the country.

At an event today in New Delhi, HTC has launched its HTC One E9+ smartphone alongside HTC One M9+ in the Indian market. The dual-SIM One E9+ will be available across major retailers in India starting second half of May 2015 in Meteor Grey, Gold Sopia and Rose Gold color options. There is no word on pricing details of the handset as of now but we expect it to be priced around Rs. 40,000-Rs.42,000.

“Our newest HTC One E series builds on the momentum of the flagship phones with sophistication and style. The HTC One E9+, continues to build on HTC’s innovation and design, with a 2K 13.97 cm (5.5-inch) large display, 20 mega-pixel camera, HTC’s popular UltraPixel is now on the front facing camera with tons of features, HTC BoomSound with Dolby Audio Surround and more, all this in a slim form factor. We are certain that this offering will delight many of our consumers,” said Mr. Faisal Siddiqui, President, HTC South Asia and India.

HTC has silently released its new smartphone HTC One E9+ in China. The handset is now listed on company’s website. HTC is likely to make an official announcement about the phone at April 8 event in Beijing along side HTC One M9 plus handset. One E9+ looks elegant in design and flaunts its metal frame. It also features HTC BoomSound dual front speakers from Dolby Audio technology. As far as specifications are concerned, the dual-SIM One E9+ is powered by an octa-core MediaTek MT6795M processor clocked at 2.0 GHz accompanied with 3 GB of RAM. 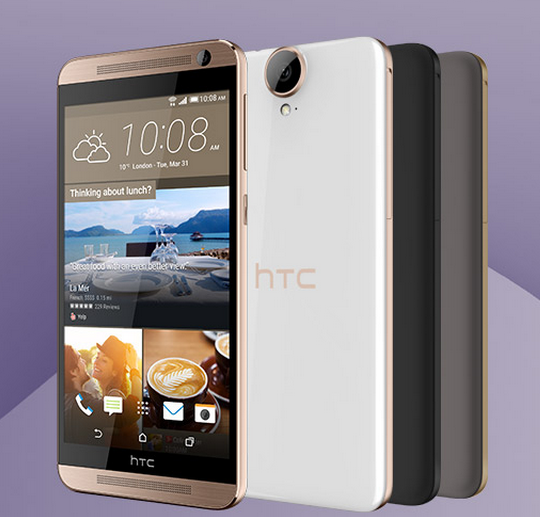 The phone flaunts a 5.5 inch Quad-HD display and runs Android 5.0 with HTC Sense 7. It sports a 20 mega pixel auto focus rear camera with LED flash and Ultrapixel front facing camera. There is 16 GB of inbuilt storage onboard which is further expandable via microSD card. It packs a 2800 mAh battery, measures 156.5 x 76.5 x 7.49 mm and is listed in three dual color options- Meteor Gray, Classic Rose Gold and Gold Sepia . Connectivity options on One E9+ include 4G LTE, Wi-Fi, Bluetooth and NFC options.