HTC has launched the upgraded version of HTC Desire 816G in India. This device is essentially the refreshed version of HTC Desire 816G Quad-Core smartphone which was launched last year. Company has now made some hardware tweaks in the older version of this smartphone. The new Desire 816G Octa-Core comes with more storage space and an Octa-Core processor instead of Quad-Core processor while the price of the new variant is slightly higher as compared to the older one. Read on to find more information on specifications, features and availability of this smartphone. 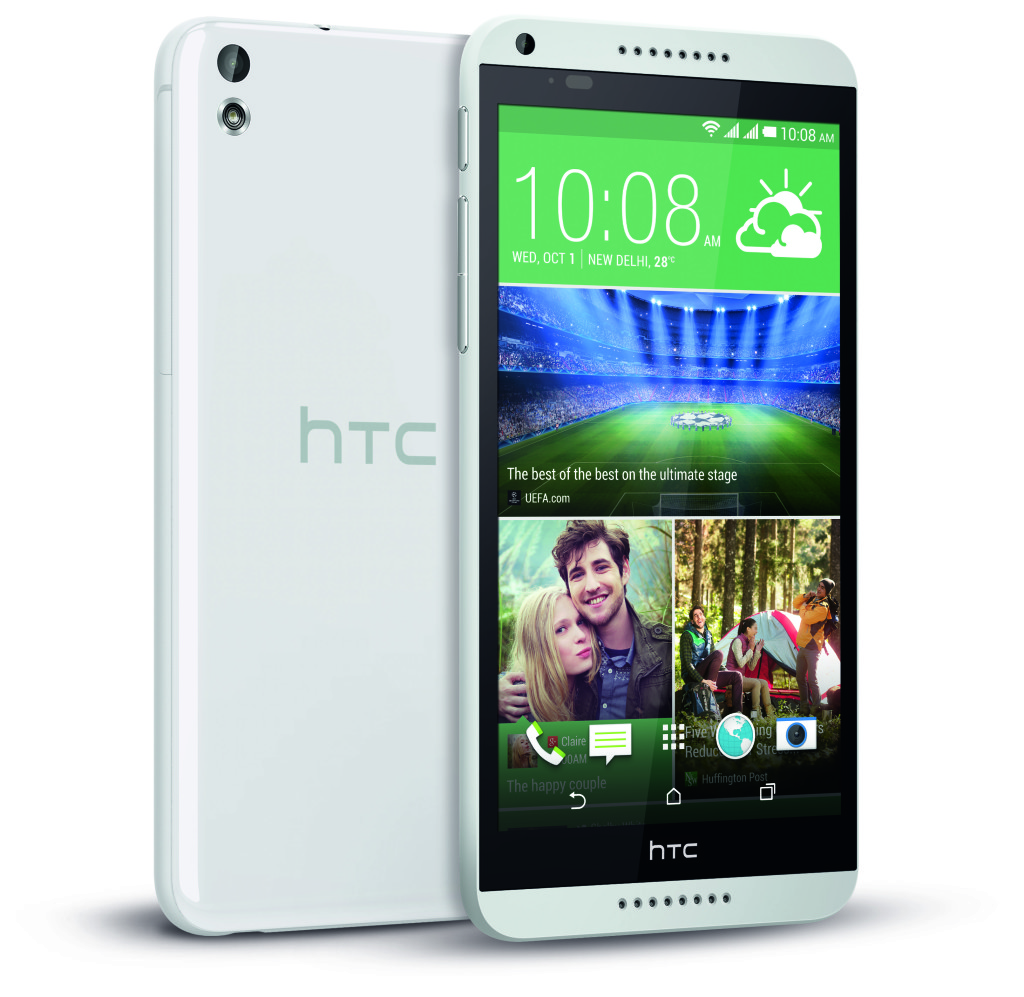 Apart from tweaks in the processor and internal storage, all other specifications of this handset remain the same. The HTC Desire 816G Octa-Core, as the name suggests is powered by 1.7 GHz Octa-Core processor coupled with 1 GB of RAM instead of 1.3 GHz Quad-Core processor of last year’s model. The new 816G features a 5.5 inch HD display with 720 x 1280 pixels resolution. On storage front, it entails 16 GB of internal storage which is more than the 8 GB in-built storage of older variant. The 16 GB in-built storage is further expandable up to 32 GB via microSD card.

Mr. Faisal Siddiqui, Vice President and Country Head, HTC India, said, “The new offering under the HTC Desire series is our next step towards a power packed combination of beautiful design and flagship performance all backed by a powerful 1.7 GHz Octa-Core Processor. The HTC Desire 816G is the best buy amongst big screen devices, packing powerful performance and innovative design perfectly at a great price.”