Putting an end to speculations, HTC has finally launched its Desire 826 phone in India. Priced at Rs. 25,990, the handset will be available in White Birch, Blue Lagoon and other color options via major retailers across the country. As for specifications, it packs 5.5 inch full HD (1920 x 1080 pixels resolution) display, Octa-Core Qualcomm Snapdragon 615 processor, 2 GB of RAM, Android 5.0 Lollipop OS with HTC Sense 6.0 and 2600 mAh battery. Read on for detailed information about features, specifications and pricing of HTC Desire 826. 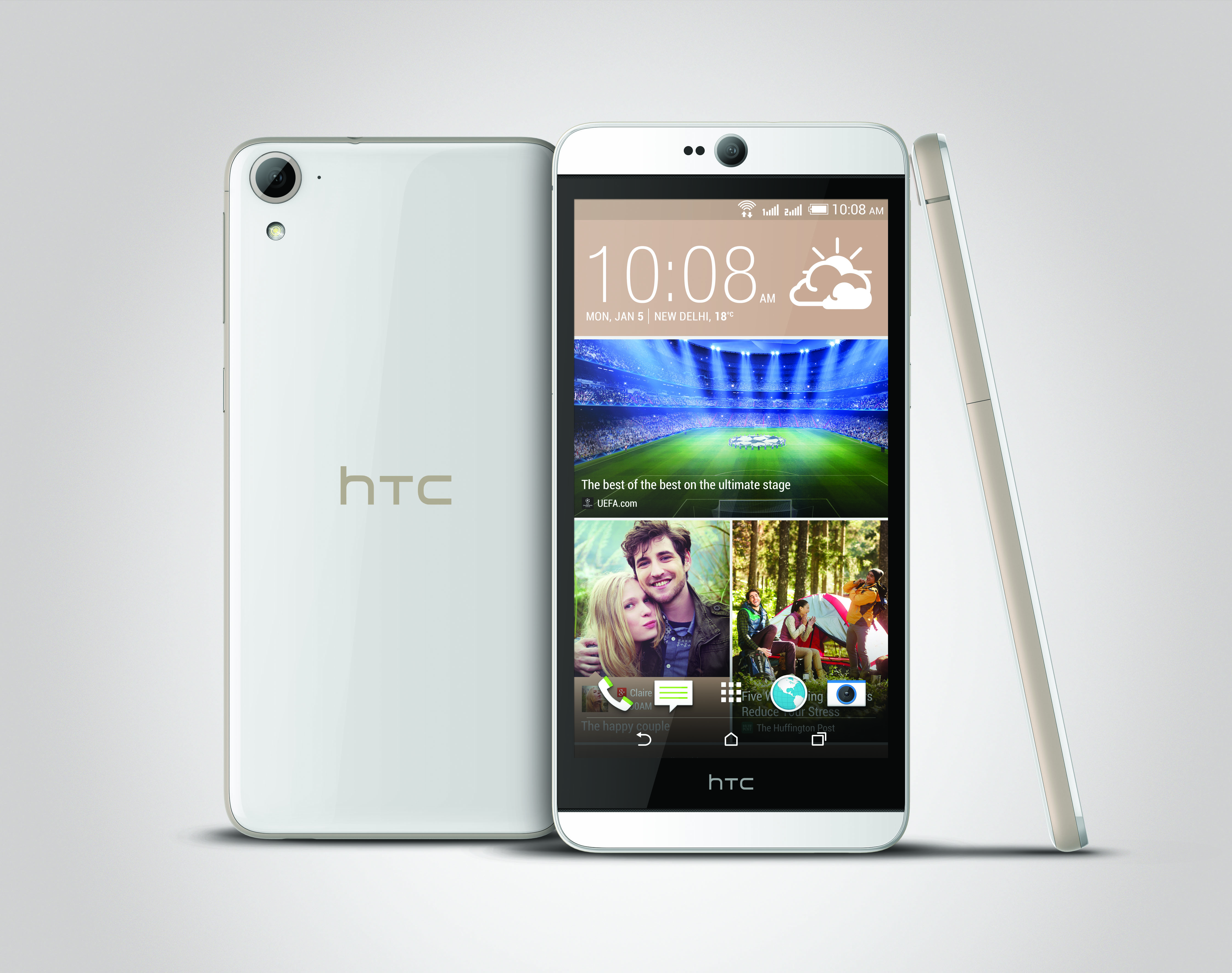 “Our consumer today represents an individuality that has quite a resolute fabric, each one being a strong and special personality in their own stride. We at HTC understand our consumer and design products to sit their being. The HTC desire 826 is yet another effort of ours to combine superior quality features in a stunning smartphone at a smart price,” said Mr. Faisal Siddiqui, President, South Asia, HTC.

HTC seems all set to launch its Desire 826 smartphone in the Indian  market. According to Mahesh Telecom, a Mumbai-based established retailer, the handset will be in stock in 2-3 days while it will retail for Rs. 26,200. The phone is also listed on company’s India website with ‘Coming Soon’ tag so we could expect an official announcement about Desire 826’s launch within few days. 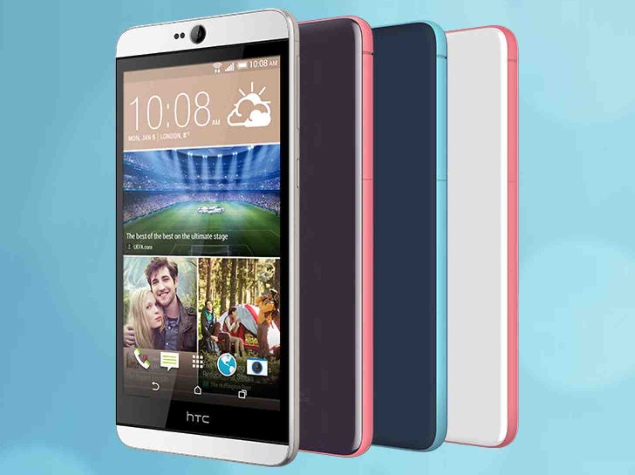 The HTC Desire 826 smartphone which was unveiled at CES 2015 has now been launched in China. The 16 GB variant of this phone is priced at CNY 2,299 (Rs. 22,600 approximately) while the 32 GB variant costs CNY 2,499 (Rs. 24,500 approximately) and it will go on sale online through HTC Eshop. The Desire 826 has also been listed on HTC’s India website with ‘Coming Soon’ tag, while the price and availability details have not been revealed yet for Indian market.

HTC has launched its new smartphone HTC Desire 826 at CES 2015. Adding to the HTC’s Desire series, this device is powered by Octa-Core Qualcomm Snapdragon 615 processor (quad 1.7 GHz + quad 1.0 GHz) with Adreno 405 GPU paired with 2 GB of RAM. Desire 826 smartphone runs on Android 5.0 Lollipop operating system with HTC Sense 6.0 UI and features a 5.5 inch display with 1920 x 1080 pixels resolution. For storage purpose, it entails 16 GB of internal memory which is expandable up to 128 GB via microSD card. 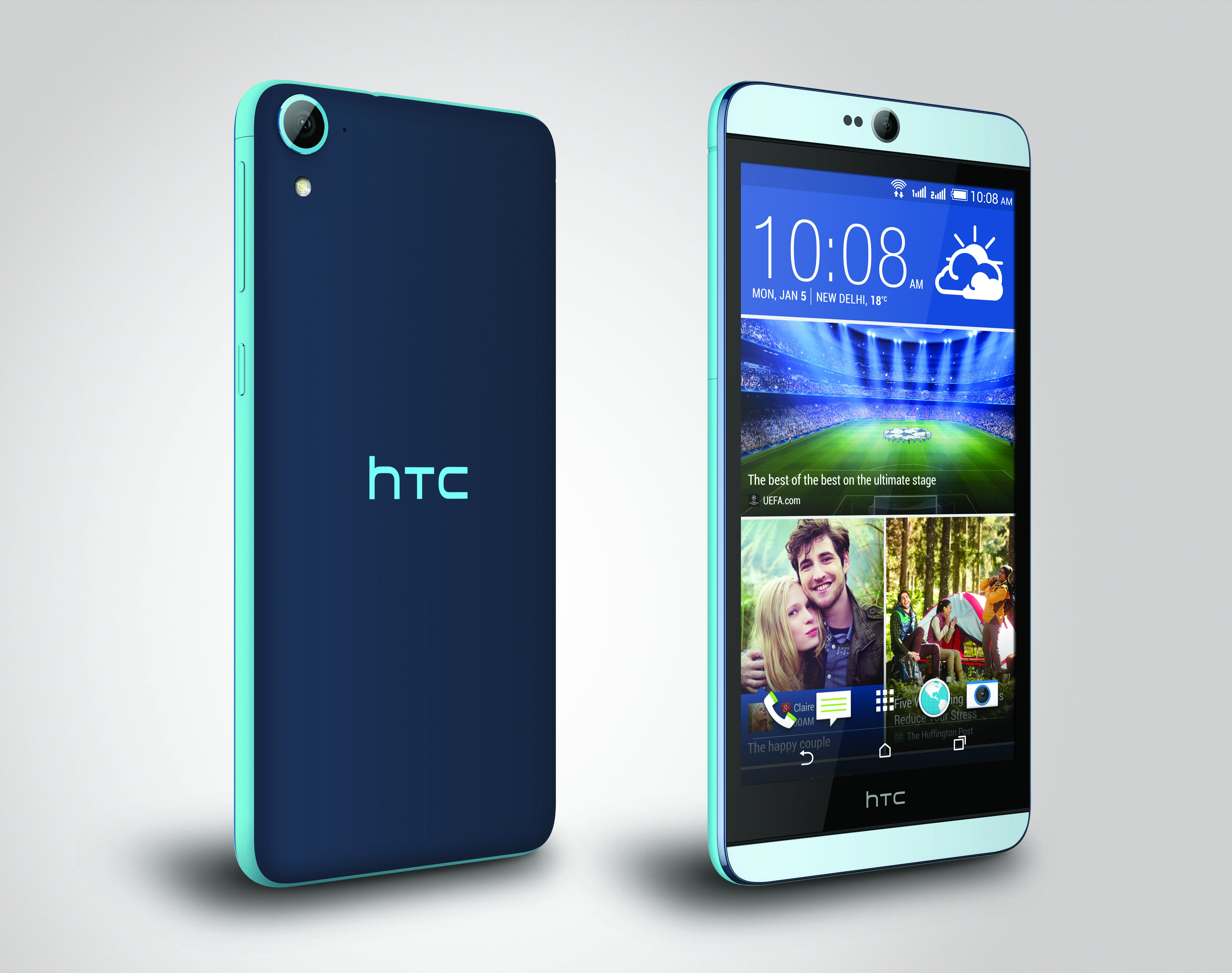 Priced at Rs. 25,990 the HTC Desire 826 will be available across major retail stores in India.