HTC has started sending out invites for its April 14th event in Delhi where it is likely to launch the HTC one M9 phone. The invite sent by the company reads ‘unveiling brilliance’ and that it is ‘ready to showcase the most exciting revelation in the history of smartphones’. We expect HTC to reveal pricing and availability details of the handset at the same event. To recall, HTC One M9 is HTC’s flagship phone which was unveiled at Mobile World Congress 2015 event in Barcelona. Read on to find more information on specifications, features, price and availability of the device. 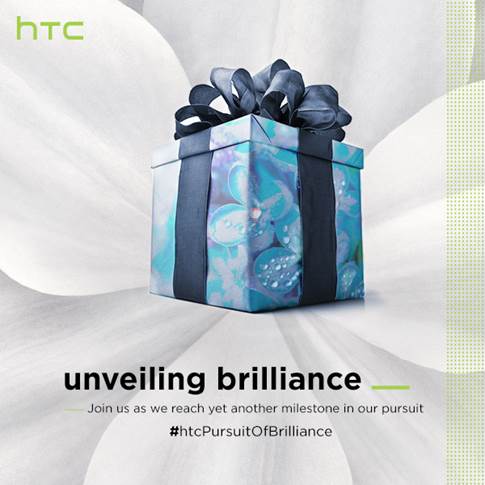 After numerous of rumors and leaks, HTC has finally unveiled its new flagship device at the MWC 2015 event in Barcelona. Following the same naming convention as HTC One M7 and One M8, HTC has launched its new flagship, dubbed the HTC One M9. The phone bears unibody design and packs high end features and some major upgrades over its predecessor. 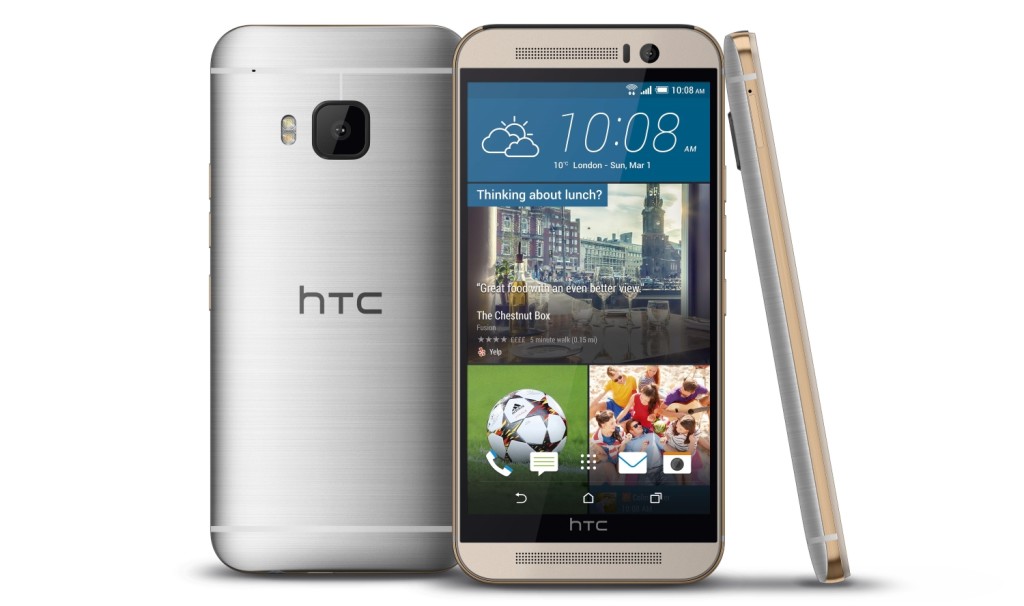 On storage front, it houses 32 GB of internal storage, which is expandable up to 128 GB via microSD card. For photography lovers, it sports a 20 mega pixel rear camera with dual-LED flash and a 4 ultrapixel front facing camera. It packs a 2840 mAh battery and includes 4G LTE, Wi-Fi, Bluetooth 4.1 and NFC as connectivity options. Sensors on the One M9 include ambient light, proximity, accelerometer, gyroscope, compass, magnetic and sensor hub. The phone measures 144.6 x 69.7 x 9.61 mm and weighs 157 grams. Additionally, the handset also sports BoomSound speakers with 5.1 Dolby Surround sound playback.

Features and Specifications of HTC One M9

“HTC has built its reputation on challenging expectations in the mobile industry. The HTC One M9 accomplishes this once again with stunning elegance and design, combined with smart features that help bring your world to life, connecting you in a deeper way to the things you consider most important. So much more than just a phone, the HTC One M9 is an extension of who you are,” said Cher Wang, Chairwoman, HTC.

The HTC One M9 will go on sale starting mid of March 2015 in dual tone Silver and Rose Gold, dual tone Gold and Pink and single tone Gunmetal Grey, single tone Gold color options. Pricing details however, are not known yet. Stay tuned with us for more updates!