Huawei has launched a new Y-series smartphone in the Indian market. It comes with a pop-up selfie camera and a triple rear camera setup. Additionally, it comes with an octa-core Kirin 710F, 4GB RAM, and a 4,000mAh battery. Read more to find about Huawei Y9 Prime 2019 Price in India, Specifications, and Features 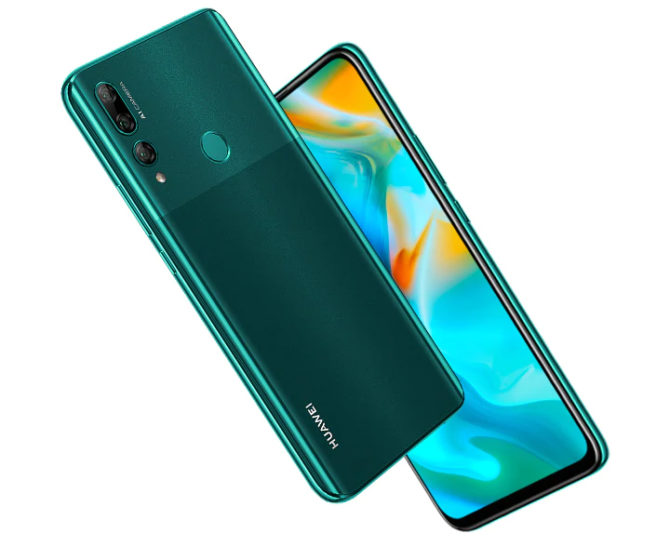 The Huawei Y9 Prime 2019 is priced in India at Rs 15,990. It will be available for Amazon Prime customers from August 7. Open sales shall begin from August 8.

The new handset is backed by a large 4,000mAh battery. It is powered by an octa-core Kirin 710F processor along with 4GB RAM and 128GB internal storage.

In terms of optics, the Huawei Y9 Prime 2019 sports a triple camera setup on the back. It combines a 16-megapixel primary sensor with an 8-megapixel secondary sensor (ultra-wide-angle lens) and a third 2-megapixel sensor.

For selfies and video calling, the handset sports a 16-megapixel front camera. It is housed inside a pop-up slider mechanism.

The Huawei Y9 (2019) was launched in India at Rs 15,990. The handset is powered by an octa-core Kirin 710 processor (with AI Power 7.0 and GPU Turbo technologies) and 4GB RAM. The 64GB internal storage can be further expanded via a microSD card (up to 256GB). It is backed by a 4,000mAh battery that offers up to 65 hours of music playback and 9 hours of video playback.

What do you think of the new handset? Will you consider opting for Huawei Y9 Prime (2019)? Share your thoughts with us in the comments section below.