iBall has launched its latest smartphone in the Andi series, called the iBall Andi 5.5H Weber. It is listed on company’s website and available to buy from online and offline retailers across the country.

As far as specifications of the phone are concerned, it is powered by a 1.3GHz quad-core processor paired with 1GB of RAM. Running Android 5.1 Lollipop operating system, it features a 5.5-inch HD IPS display with resolution of 1280×720 pixels. On storage front, it houses 8GB of internal memory which can be expanded up to 32GB using microSD card. The handset sports a 5 mega pixel auto focus rear camera with LED flash and a 2 mega pixel front facing camera. Backed up by a 2200mAh battery, the phone offers 3G, Wi-Fi, Bluetooth and GPS as connectivity options. The device also comes with support for 21 Indian regional languages. It is loaded with accelerometer, ambient light sensor, magnetometer and proximity sensor. 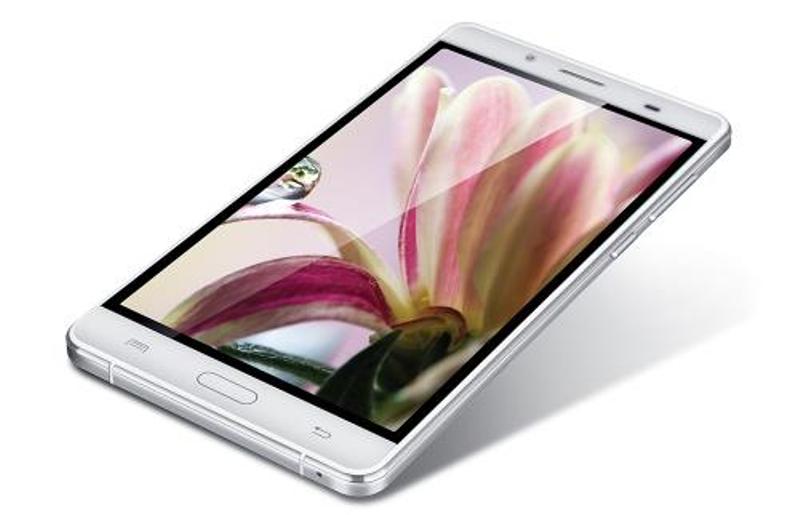 The iBall Andi 5.5H Weber is priced at Rs. 6,499 and can be grabbed from offline stores and online retailer across the country in White and Gold color options.

Overall, the Andi 5.5H Weber is a decent budget smartphone loaded with every basic feature that users need. It is a good value for money device with a lot of features to offer such as 1GB RAM, expandable storage and long lasting battery.