iBall has expanded its Andi series of smartphones with the launch of iBall Andi 5L Rider. As for specifications, it  is powered by a 1.3GHz quad-core processor coupled with 1GB of RAM. The phone runs Android 5.1 Lollipop operating system and features a 5-inch FWVGA display with 854×480 pixels resolution. It houses 8GB of internal memory which can be expanded up to 32GB using microSD card. 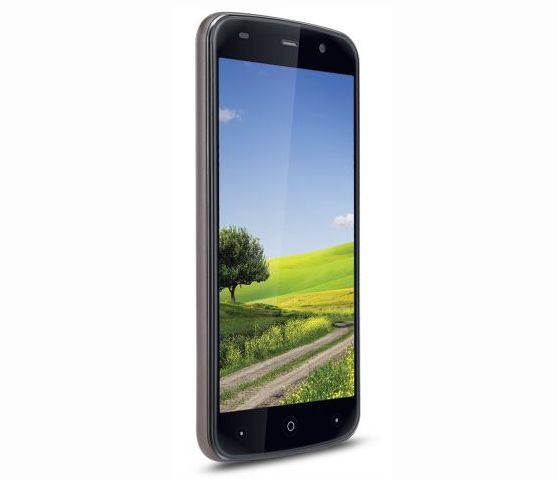 On imaging front, the Andi 5L Rider sports a 5 mega pixel primary camera with LED flash and auto focus. There is also a 2 mega pixel front facing camera onboard for capturing selfies. The phone is backed up by a 2300mAh battery. Connectivity options which the handset offers, include 3G, Wi-Fi, Bluetooth and Micro-USB. It lacks 4G LTE support. It comes with 9 Indian regional languages support and 21 Indian regional languages for reading and writing.

The iBall Andi 5L Rider is priced at Rs. 4,999 and comes bundled with a free protective cover. It comes in Blue, Brown and White color options.

The Andi 5L Rider packs decent specs for the price. Lack of 4G LTE support however, is a set back as there are plenty of smartphones under Rs. 5,000 that offer 4G LTE support.