iBall has launched a new smartphone in its Andi series, dubbed the iBall Andi HD6. The handset was listed on company’s website last month alongside Cobalt Solus 2 smartphone.

Under the hood,it is powered by a 1.3GHz quad-core paired with 1GB of RAM. Running Android 4.4 KitKat operating system, it features a 6-inch HD IPS display with 1280×720 pixels resolution. The phablet houses 8GB of internal memory which is expandable up to 32GB using microSD card. It sports an 8 mega pixel rear camera with dual LED flash and a 5 mega pixel front facing camera. 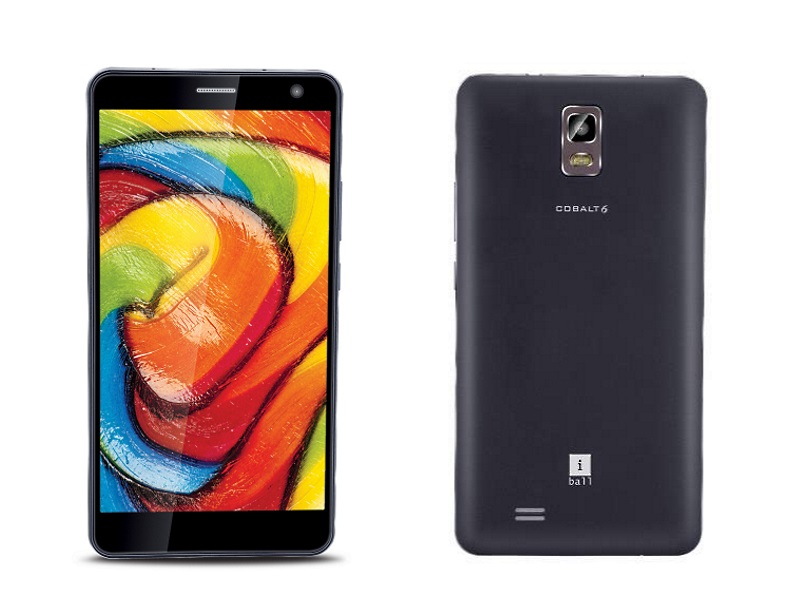 Camera features on the device include panorama, continuous shot, self-timer, HDR, image enhancement  with various effects and image editing. Backed up by a 3000mAh battery, it offers 3G, Wi-Fi, Bluetooth and GPS as connectivity options. It also comes with support for 15 Indian regional languages.

The iBall Andi HD6 is available to buy for Rs. 6,999 across the country.

iBall also launched its Andi4 B20 smartphone last month, in July 2015. The handset is powered by a 1GHz single-core processor accompanied with 256MB of RAM. Running Android 4.4 KitKat operating system, it features a 4-inch WVGA display with 800×480 pixels resolution. The handset packs 512MB of inbuilt storage which is expandable up to 32GB via microSD card. On storage front, it sports a 2 mega pixel with LED flash and a 0.3 mega pixel. It is backed by a 1250mAh battery.