InFocus has launched a new smartphone in the Bingo series, called the InFocus Bingo 50+. The Bingo 50+ succeeds the Bingo 50 smartphone which was launched earlier this year in March 2016. The new variant comes with several upgrades over the predecessor in terms of design as well as specifications. 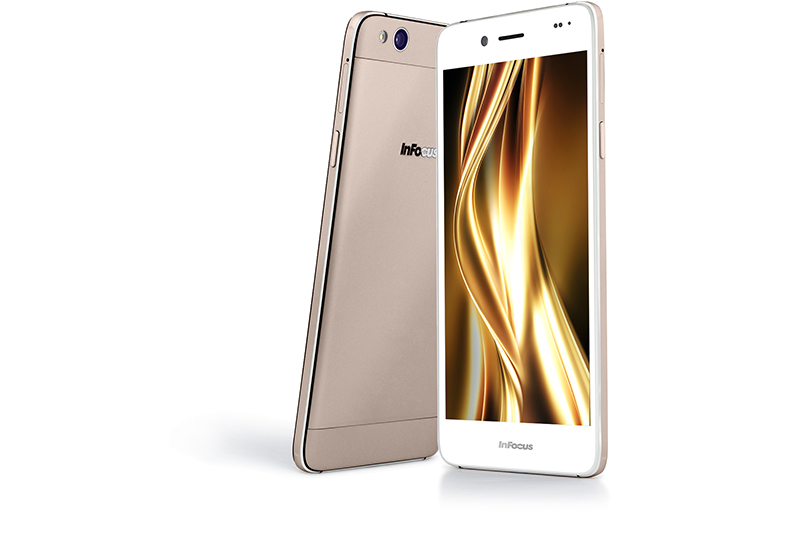 Under the hood, the Bingo 50+ packs a 1.3GHz octa-core MediaTek MT6753 processor paired with 3GB of RAM. It features a 5.5-inch HD display with 1280×720 pixels resolution and houses 16GB of internal memory with expandable support up to 64GB using microSD card.

The phone runs Android 6.0 Marshmallow operating system. It sports a 13 mega pixel primary camera and an 8 mega pixel front facing camera. It packs a 2600mAh battery, which the company claims to deliver up to  12 hours of talk time and up to 480 hours of standby time. Connectivity options include 4G with VoLTE, Wi-Fi, Bluetooth, GPS and USB OTG. It is a hybrid dual SIM phone allowing users to either put two SIM cards or one SIM  card and one microSD card simultaneously.

The Bingo 50+ features full metal body design unlike the predecessor which comes with sandstone or faux leather rear panel with chrome painted frame along the edges. It measures 156×76.8×7.25 mm in dimensions and will be available in Silver and Gold color options. 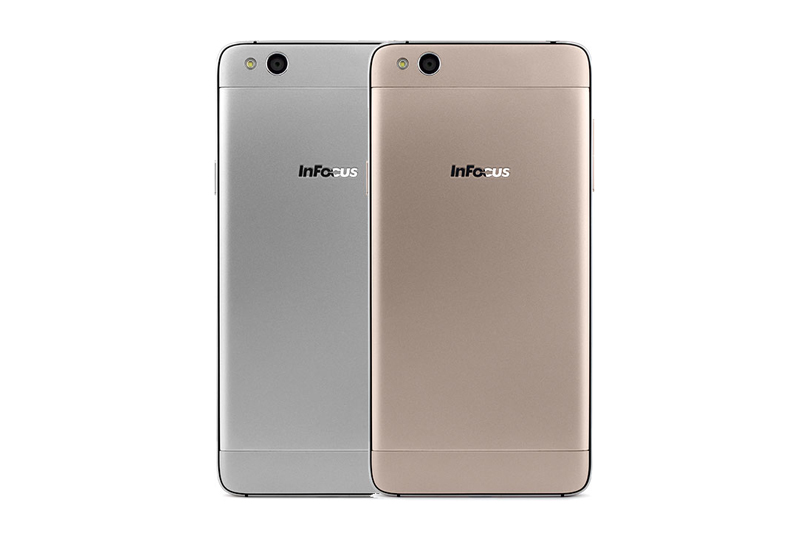