InFocus has launched its latest smartphone- InFocus M810 in the Indian market. On design front, the device flaunts its stunning design with matte metal frame and shiny glass cover. Despite 5.5-inch display size, the thickness of the handset is kept to mere 6.99mm.

As for specifications, it is powered by a quad-core Qualcomm Snapdragon 801 processor clocked at 2.5GHz paired with 2GB of RAM. It features a 5.5-inch full HD display with 1920×1080 pixels resolution and runs Android Lollipop operating system wrapped under Inlife UI. The handset houses 16GB of inbuilt memory which is expandable up to 64GB using microSD card. It sports a 13 mega pixel auto focus rear camera with true tone LED flash and a 5 mega pixel front facing camera. 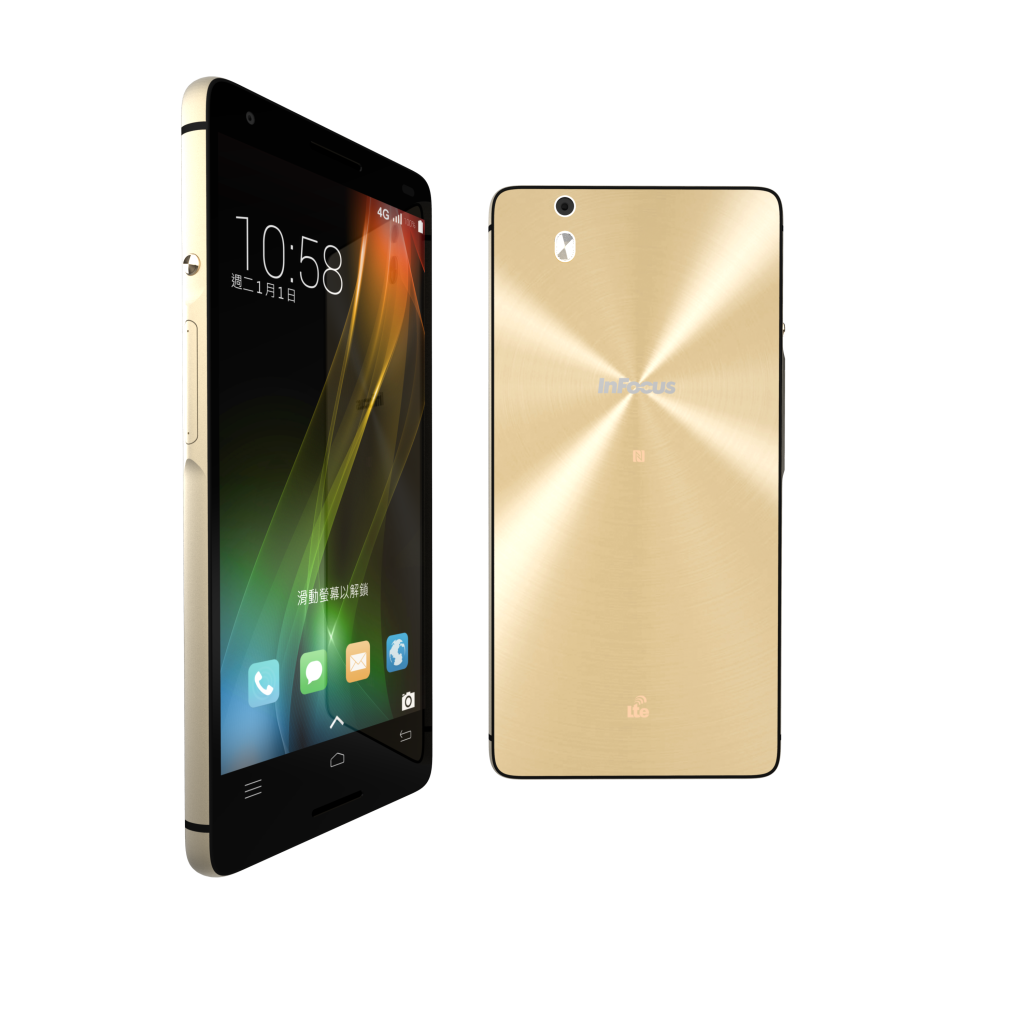 Backed up by a 2600mAh battery, it measures 153.7×76.2×6.99mm in dimensions and offers 4G LTE support besides usual set of connectivity options.

Features and Specifications of InFocus M810

“The premium device aesthetics of the M810 delight and enchant like nothing else in the market. The phone is the result of a relentless pursuit of design and visual excellence. Each facet of this marvel is comparable only to products that belong to the highest echelons of luxury. The gleaming glass case immediately reminds you of the chrome finish that the most high-end cars sport and the matte metallic portion is an instant throwback to the dials of some of the most exclusive time-pieces in the world,” said Sachin Thapar, Country Head, InFocus India.