InFocus has announced that its InFocus M812 and M370 smartphones will receive Android 6.0 Marshmallow update by the end of this year. Both handsets will thus, run the latest version of Android by December 2015.

To recall, both smartphones were launched back in July 2015 and went on sale lately. The InFocus M812 is priced at Rs. 19,999 and the InFocus M370 costs Rs. 5,999. Currently, both smartphones run Android Lollipop operating system. Read on to find out what features are these smartphones are likely to offer with the Marshmallow update. 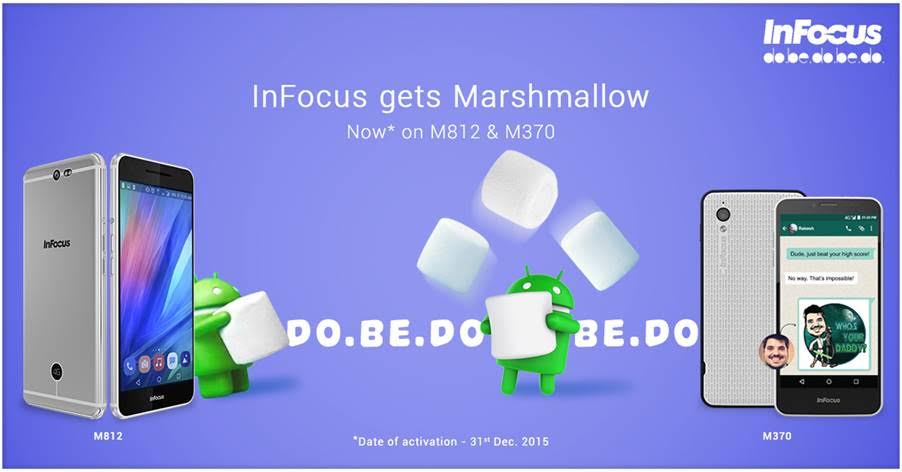 Some of the features of Marshmallow 6.0 operating system include  memory manager, better handling of app permissions, Google Now on tap feature, new app drawer, silent feature for sound and vibrate mode, Do Not Disturb mode to block all sounds or only alarms and notifications and more.

It is not known whether the company will release the update via OTA (over-the-air) or through system. We expect the company to reveal more details soon.

You can check out hands on review of InFocus M812 with video here. 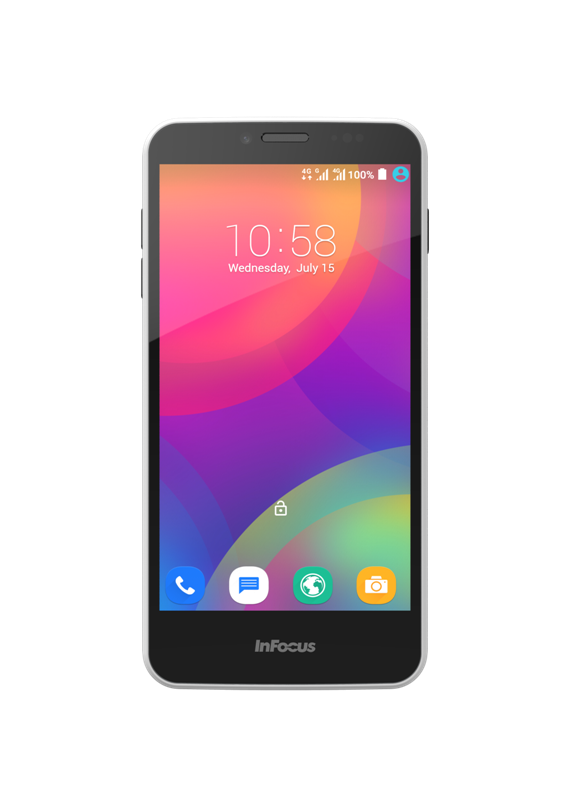 You can check out hands on review of InFocus M370 with video here. 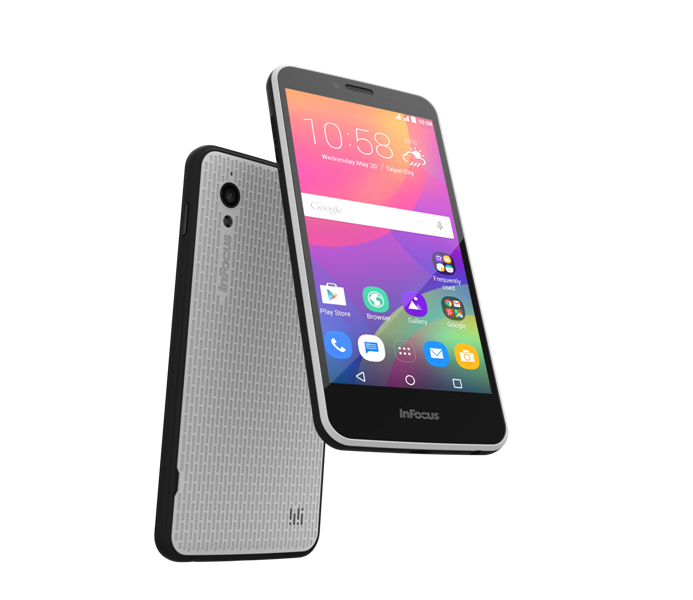