InFocus today launched two new smartphones in the Indian market – Snap 4 and Turbo 5 Plus. The new handsets are aimed at photography enthusiasts. While the Turbo 5 Plus is a bigger version of the InFocus Turbo 5 (launched in June), the InFocus Snap 4 comes with four cameras (dual rear cameras and dual front cameras). Both handsets feature a metal body and come with 4G VoLTE support. Read more to find about InFocus Snap 4, Turbo 5 Plus Price in India, Specifications, and Features 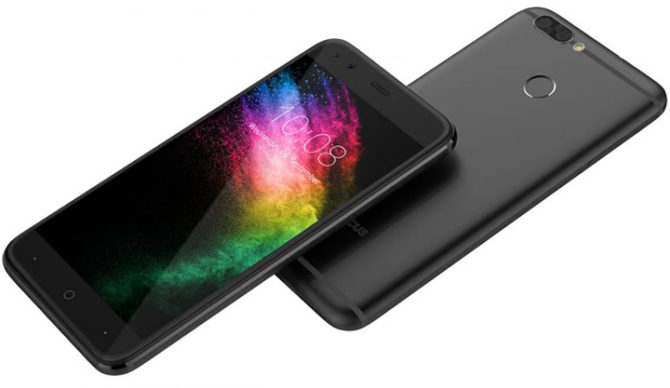 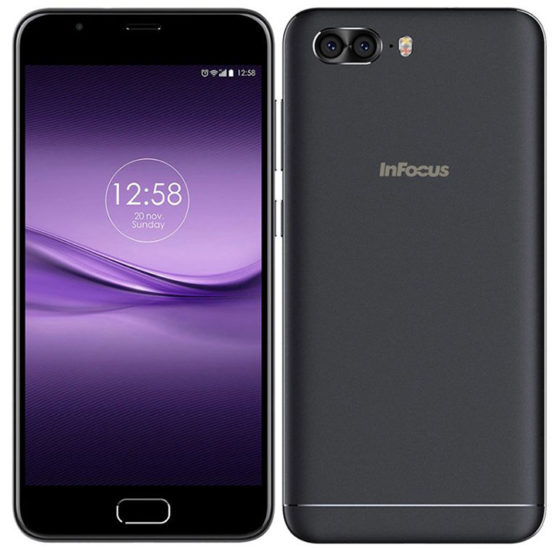 Both the InFocus Snap 4 and Turbo 5 Plus are aimed at photography enthusiasts on a budget. While the Turbo 5 Plus comes with a huge battery, the Snap 4 stands out with its four cameras. We will have to wait and see how the new handsets perform in real world scenarios. Are you excited about the new InFocus smartphones? Let us know in the comments section below.