Intex has expanded its Cloud series of smartphones with the launch of Intex Cloud Gem+. Under the hood, it is powered by a 1.3GHz quad-core MediaTek MT6580M processor paired with Mali 400 GPU and 512MB of RAM. Running Android 5.1 Lollipop operating system, it features a 4-inch display with 800×480 pixels resolution. The display features Gorilla Glass 3 for protection against scratches.

On camera front, the phone sports a 2 mega pixel on the rear as well as on the front. It houses 4GB of internal memory with expandable support up to 32GB via microSD card. 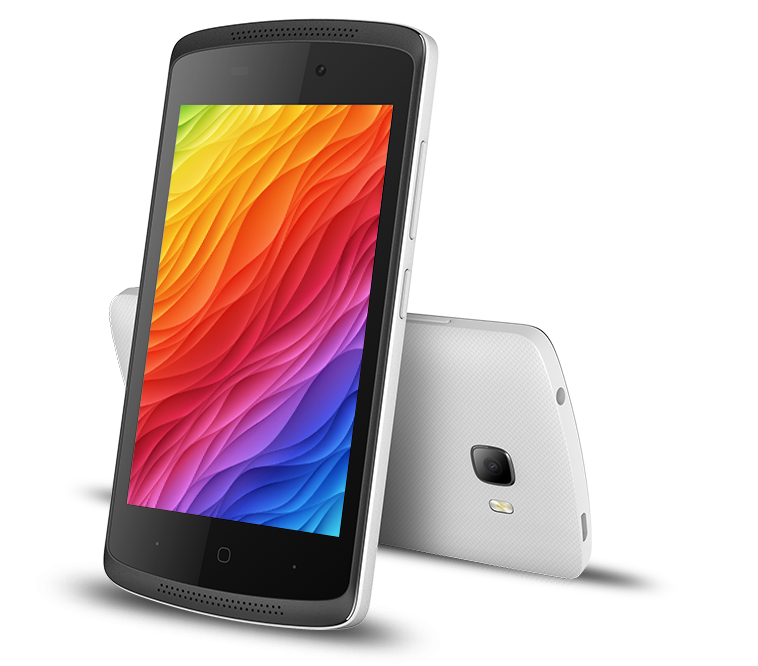 Backed up by a 1400mAh battery, it is claimed to deliver up to 4 hours of talk time and up to 200 hours of standby time. The Cloud Gem+ measures 126x64x10.3 mm and weighs 114 grams. Connectivity options which the phone offers include 3G, Wi-Fi, Bluetooth and Micro-USB. It comes preloaded with several apps such as i-store, Intex Service, Matrabhasha, OLX and Opera Mini.

The Intex Cloud Gem+ is listed on company’s official website for Rs. 3,299. It is however, available to buy at much lower price of Rs. 2,999 from online retailer Snapdeal.