The technological giant,Apple, launched their latest addition to the iPad series in India on 7th December 2012. The iPad mini and iPad 4 were announced earlier this year at the iPad event in California, United States. The iPad mini is a 7.9-inch model of the iPad legacy with all new lighting connector, the 8-pin dock for data synchronization and charging. It is powered by the same processor that was found in iPad 2 that is A5X. The iPad mini is available in WiFi only and Cellular + WiFi variants with 16, 32 and 64GB storage options with pricing as follows: 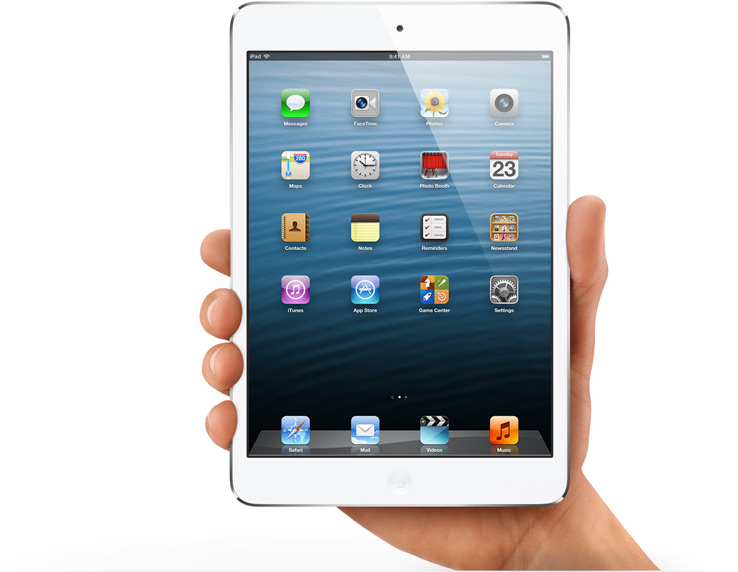 The iPad 4 on the another hand is the fourth generation to the iPad hierarchy. This model was announced unexpectedly after six months of the iPad third generation launch breaking the one model one year mindset among the public. The fourth generation iPad features an A6X processor which is supposedly as claimed by Apple twice as fast in terms of graphics rendering and processing comparing with the A6 processor which runs the third generation iPad. Both of them have the 9.7-inch retina display nothing changed. The difference is with the processor and the connector which was 30-pin dock on the third gen earlier whereas it is 8-pin lighting connector on the fourth gen. The iPad 4 is too available in Wifi only and Wifi+Cellular variants with same 16, 32 and 64GB storage options with the pricing as follows: 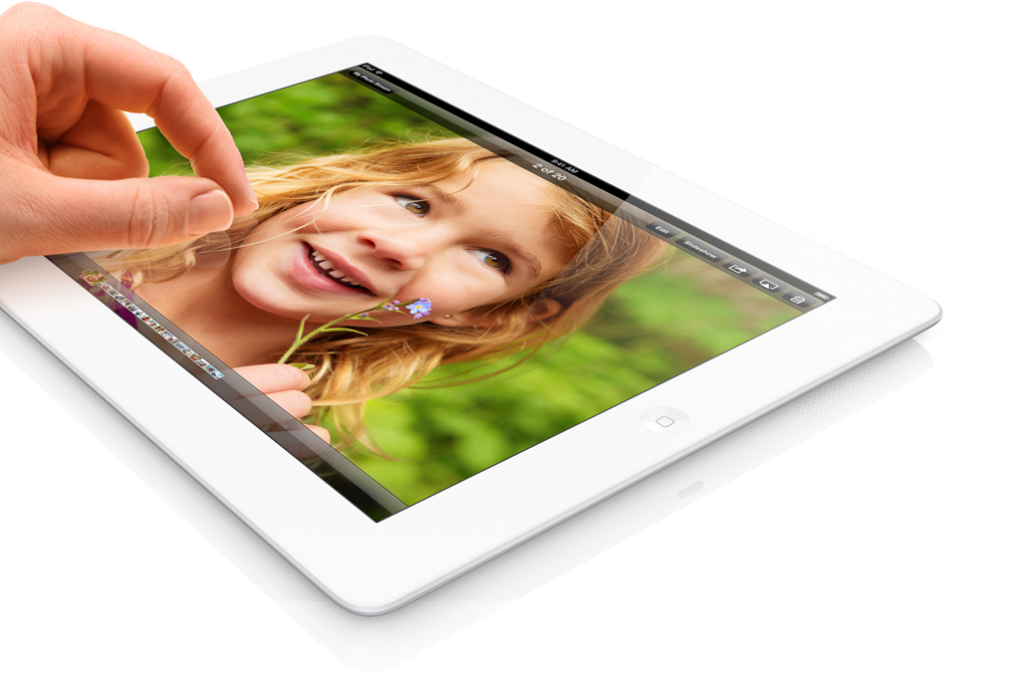 Both of them have the White and Black color option and are on already available for purchase at leading retail stores and online shopping sites across India.

Recent updates tell us that the stocks for iPad mini are limited and are already sold out at Indian online shopping portal Flipkart, if you have any plans to buy one better grab it now.