There were so many rumors about the launching of the 8GB variants of iPhone 5C. Because, according to some reports Apple was not doing well with the new and colorful iPhone 5C in many markets. Due to this now O2, a leading digital communication company in United Kingdom has officially listed 8GB model of iPhone 5C, but interestingly there is no word came out from the Apple officially. However, as the O2 has listed it on its website, soon or later Apple will announce this new variant of iPhone 5C in other markets too like India. 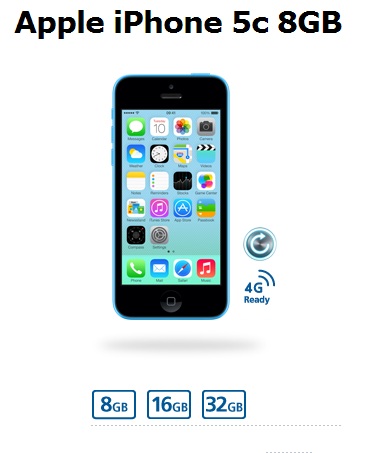