As Facebook acquired Whatsapp, some interesting features coming out that we were expecting from so long from Facebook. Before the acquisition by Facebook, Whatsapp was on its way to improve whatsapp and bring voice calling support on it in 2014. As other apps like Line, We Chat and Viber giving users voice and video calling features from the beginning. It was becoming pretty tough for whatsapp and Facebook to let stay users on their platform. Last year Facebook announced calling feature for US users on Android and iOS and promised that it will bring to other countries soon too. Now with an update, Facebook supports voice calling with its Android app. 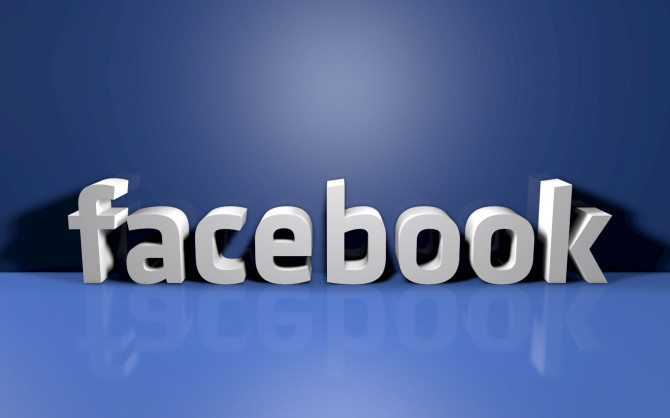 We have tested the call quality and found it fantastic. There were no gaps in between voice transmission while we both persons were on 3G and Wi-Fi and connectivity was excellent at that time. However, as we switched to 2G connection, we faced some gaps between voice transmissions but overall experience was good on 2G too. So I recommended Facebook Free Call feature to everyone on 2G connections too.  And after the call Facebook will ask you to give 1-5 star rating to call.

First, make sure the Facebook app is up to date on your smartphone along with Messenger app.

Now head over to any chat section in Android app and select the contact you wants to call.

Then tap the Option icon on the top right corner of Facebook Messenger.

You will find “Free Call” under that.