Karbonn has expanded its smartphone portfolio with the launch of Karbonn Quattro L50 phone. It is the first smartphone to be launched in Karbonn’s ‘Quattro’ series.

As for specifications, it is powered by a 1.3GHz quad-core processor paired with 2GB of RAM. Running Android 5.1 Lollipop operating system wrapped under Karbonn Kandy UI, it features a 5-inch HD display with resolution of 1280×720 pixels. The phone sports a 13 mega pixel rear camera with LED flash and a 5 mega pixel front facing camera. On storage front, it houses 16GB of internal memory which can be expanded up to 32GB via microSD card. 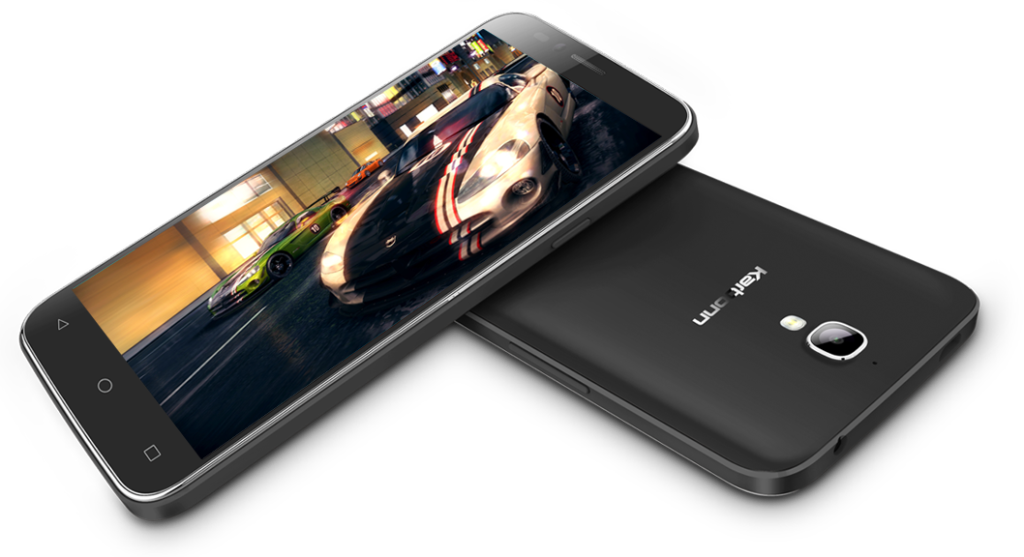 The Karbonn Quattro L50 is priced at Rs. 7,990 and will be available to buy from online stores and retail stores.

The Quattro L50 is a feature rich smartphone with affordable price tag. It will compete with the likes of Xiaomi Redmi 2 Prime and Yu Yuphoria which pack similar specifications. Stay tuned with us for more updates!