Lava has launched its latest budget smartphone, called the Lava A67. As for specifications, it packs a 1.2GHz quad-core processor paired with 512MB of RAM. The phone runs Android 5.1 Lollipop operating system and features a 5-inch IPS display with 800×480 pixels resolution.

The A67 houses 4GB of internal memory which can be expanded further up to 32GB via microSD card. On camera front, it sports a 5 mega pixel rear camera with LED flash and a 2 mega pixel front facing camera. The handset is fueled by a 2000mAh battery which the company claims to deliver up to 170 hours of standby time. 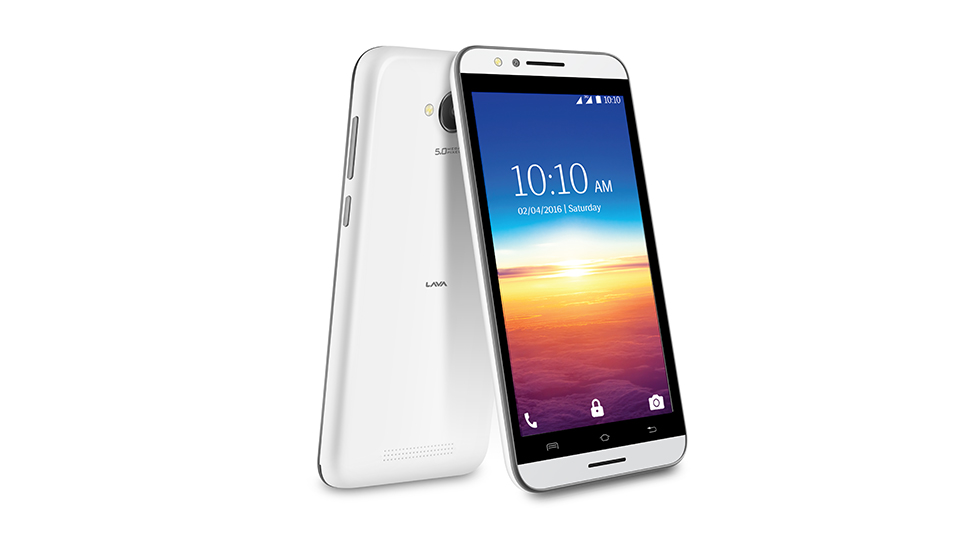 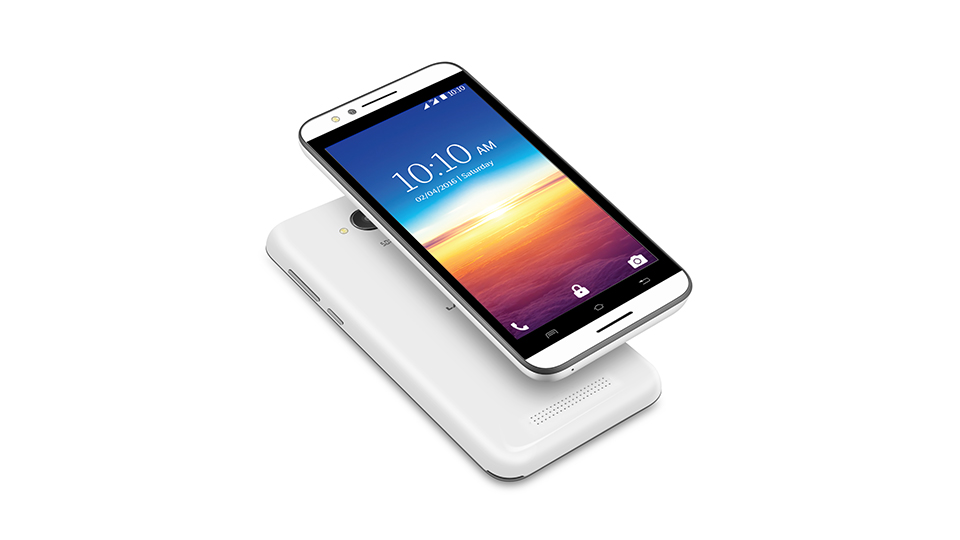 Specifications & Features Of Lava A67

The Lava A67 is listed on company’s official website for Rs. 4,549. There is no word on availability of the phone as of now. We expect it to go on sale in the coming days.

Lava also launched its three budget friendly smartphones- Lava A72, A76 and A89, earlier this month. The main highlight of these phones is that they come with support for 4G LTE with VoLTE. All three smartphones share some specifications in common. They are powered by 1.5GHz quad-core processor paired with 1GB of RAM and come with 8GB of internal memory as well as front LED flash for capturing better selfies in low lighting conditions. All three smartphones run Android 5.1 Lollipop operating system.