Expanding its Flair series, Lava has launched its latest smartphone Lava Flair Z1 in India. Under the hood, it is powered by a 1.3GHz quad-core processor paired with 1GB of RAM. Running Android 5.0 Lollipop operating system, it features a 5-inch IPS display with 854×480 pixels resolution. There is 8GB of inbuilt storage which is expandable up to 32GB using microSD card.

On camera front, it sports a 5 mega pixel rear camera with LED flash and a 2 mega pixel front facing camera. Backed up by a 2000mAh battery, it is claimed to deliver up to 15 hours 30 minutes of talk time on 2G networks and 9 hours 40 minutes talk time on 3G networks. 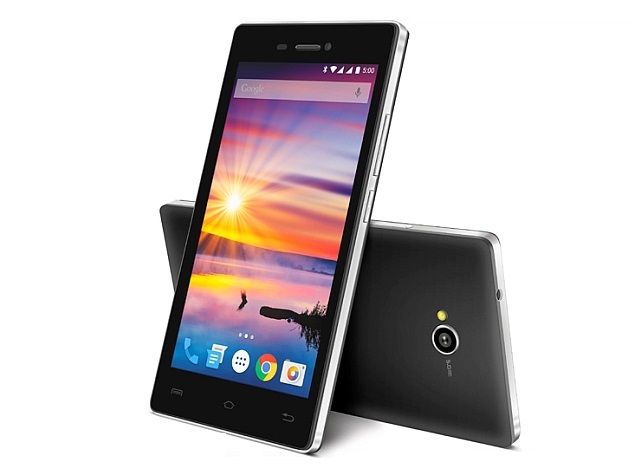 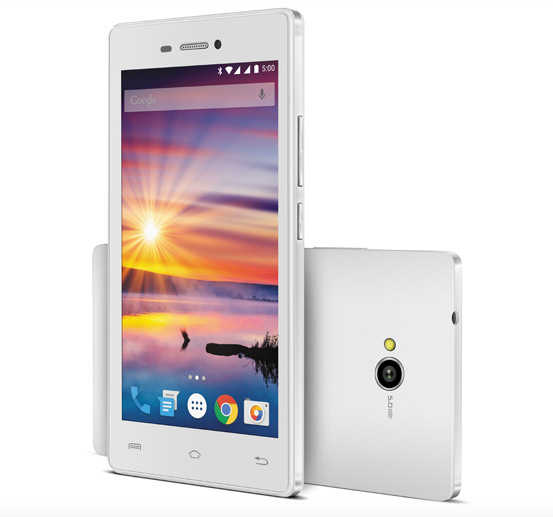 Priced at Rs. 5,699, the Lava Flair Z1 will be available to buy from multi-brand outlets from next week and exclusively from online retailer Snapdeal starting July 30, 2015.

Also Read: Lava Made Next-Gen Android One Smartphone Likely To Launch On July 27