Expanding its Fuel series, handset maker Lava has launched Lava Iris Fuel 10 & Fuel 25 smartphones in the Indian market. Highlight of both the handsets is their huge 3000 mAh batttery and they are aimed at the buyers who look for smartphones with long battery life at affordable price. Lava has also partnered with Airtel to offer 500 MB of 3G data free per month for two months, while the offer is valid till 30th June 2015 for prepaid users. Read on to find more information on specs, features, price and availability of the handsets. 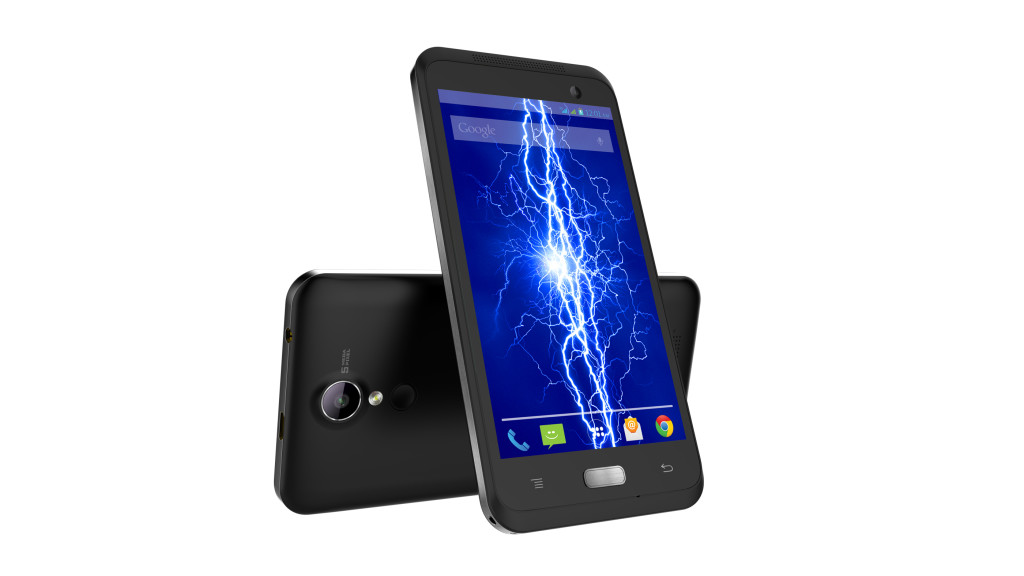 As for specifications, Lava Iris Fuel 10 is powered by a 1.3 GHz Quad-core Mediatek processor coupled with 1 GB of RAM. It features a 4.5 inch display with 480 x 854 pixels resolutions and 217 ppi pixel density and runs on Android 4.4 Kitkat (upgradable to Android 5.0 Lollipop). Iris Fuel 10 sports a 5 mega pixel auto focus rear camera with LED flash and BSI sensor while there is also a 2 mega pixel front facing camera on board. It also features a dedicated Selfie Button and voice command for capturing images. There is 8 GB of inbuilt storage which is expandable up to 32 GB via microSD card. The 3000 mAh battery on this handset is claimed to deliver up to 14 hours of talk time on 3G network. 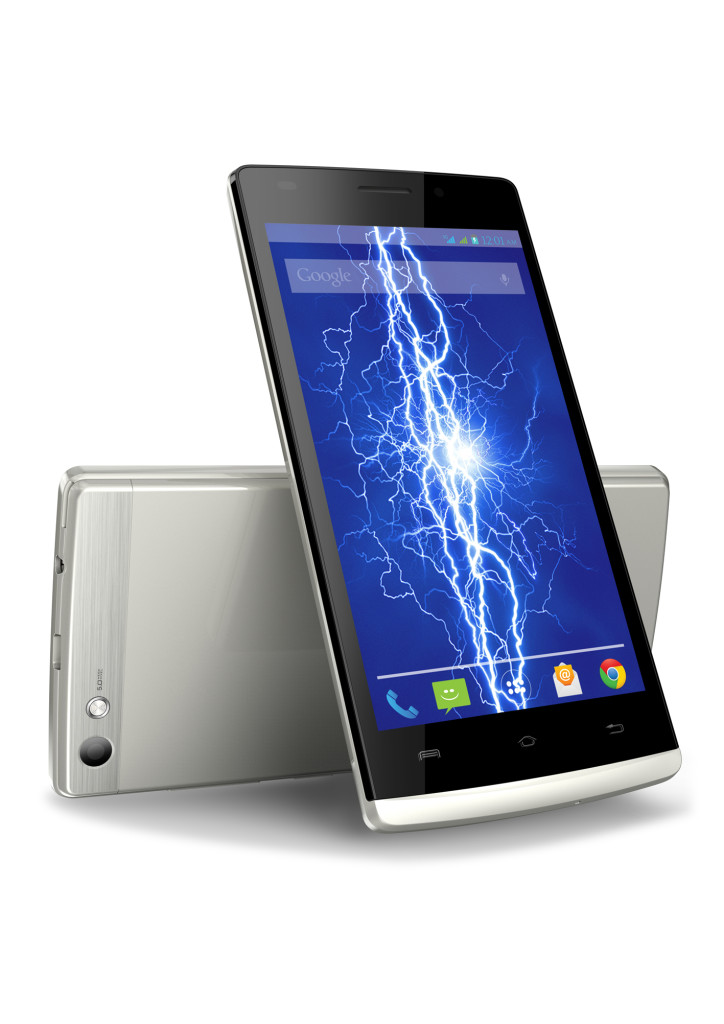 The Lava Iris Fuel 25 on the other hand packs a 1.0 GHz Dual-core processor accompanied with 512 MB of RAM. Other specifications include Android KitKat 4.4 operating system, 5 inch TFT display, 4 GB ROM (expandable up to 32GB via microSD card), 5 mega pixel rear camera with CameraChip Sensor and VGA camera on the front. It packs a 3000 mAh battery which is rated to deliver up to 15 hours of talk time on 3G network.

Mentioned below are the specs & features of the Iris Fuel handsets.

The LAVA Iris Fuel 10 & Fuel 25 are priced at Rs 6541 and Rs. 5666 respectively and available to buy from offline retail stores and major e-commerce retailers across the country.