Lava has launched a new smartphone in its Iris series, called the Lava Iris Fuel F1 Mini. Under the hood, it is powered by a 1GHz single-core processor paired with 512MB of RAM. The handset runs Android 4.4.2 KitKat operating system and features a 4-inch WVGA display with 800×480 pixels resolution.

There is 8GB of internal memory which is expandable up to 32GB via microSD card. On camera front, it sports a 5 mega pixel rear camera with LED flash and a VGA or 0.3 mega pixel front facing camera for capturing selfies and making video calls. Camera options on the device include panorama capture and HDR. 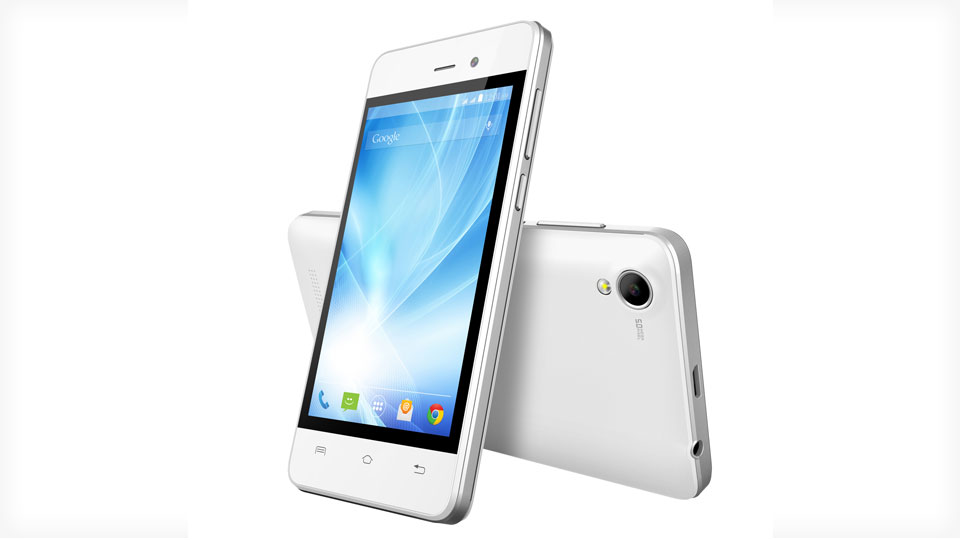 The Lava Iris Fuel F1 Mini is priced at Rs. 4,399 and is listed on company’s official website. There is no word on availability of the handset as of now. We expect the company to make an announcement about the same soon.