Lava has expanded its smartphone portfolio with the launch of Lava Iris X1 Atom S smartphone. As far as specifications of the handset are concerned, it is powered by a 1GHz single core processor paired with 512MB of RAM. Running Android 4.4 KitKat operating system, it features a 4-inch TFT display with 800×480 pixels resolution.

There is 8GB of inbuilt memory which is expandable up to 32GB via microSD card. The X1 Atom S sports a 5 mega pixel primary camera with LED flash and a VGA front facing camera. Backed up by a 1400mAh battery, it delivers up to 5 hours 41 minutes of talk time and up to 170 hours of standby time on 3G networks. 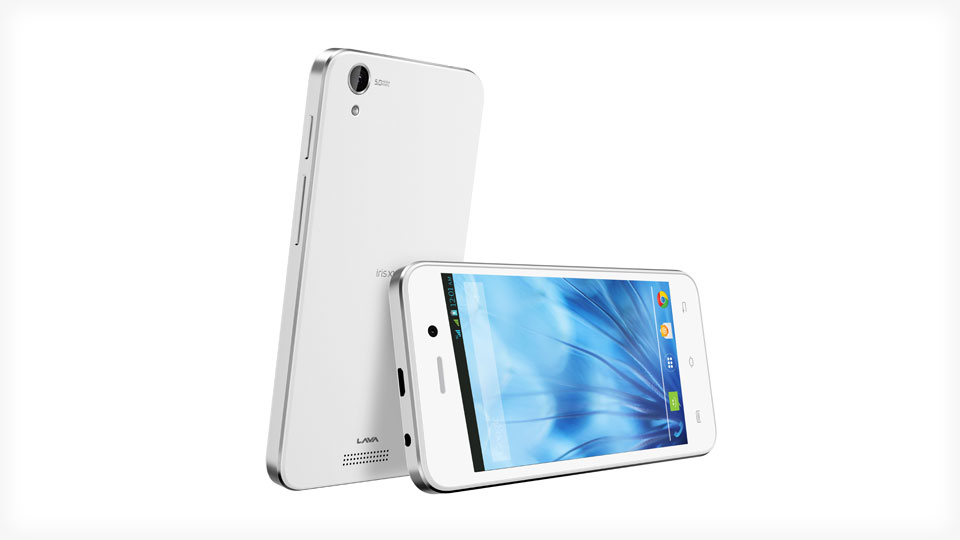 It offers 3G, Wi-Fi, Bluetooth, GPRS/EDGE and Micro-USB as connectivity options. The smartphone measures  125.5×63.4×9.65mm in dimensions and weighs 112 grams. It comes pre-loaded with several apps such as OLX, WeChat, Saavn and Snapdeal. 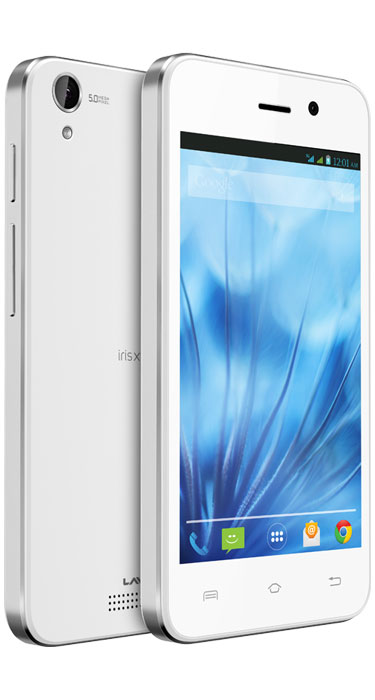 The Lava Iris X1 Atom S is now listed on company’s website at Rs. 4,149 however there is no word on availability of the handset as of now. We expect the company to make an official announcement about the same in the coming days.