LAVA International Limited, have always aimed to make the smartphone experience affordable without compromising on features. As we saw the Android mobile operating system rising the all the smartphone manufacturers running for the same, LAVA has always targeted the common people’s need, their mindset, their budget to get what we have today.

LAVA recently had launched the most affordable 3G handset to make 2G users experience the power of 3G at a reasonable upgradable price. The handset though had lacked some features which have not been able to give the Android performance what users were expecting. Correcting the same, LAVA on December 21, 2013 have launched an iteration to the same which we know as the 3G 402+. 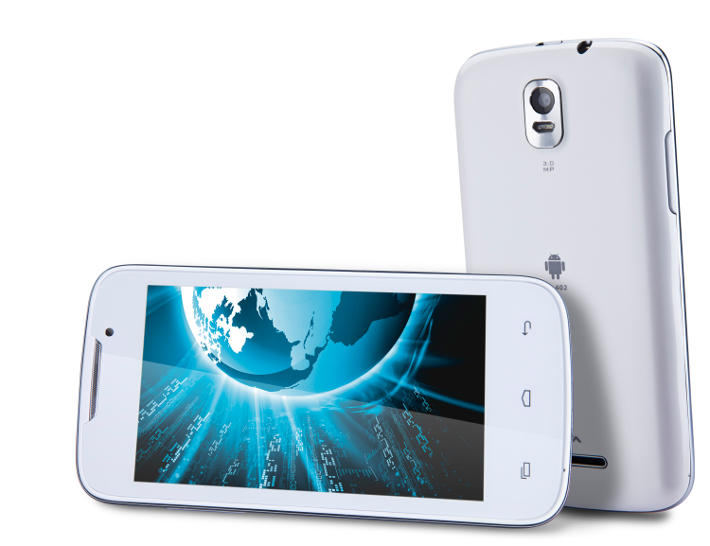 Lava 3G 402+ smartphone is powered by a 1.2GHz dual core processor along with 512MB of RAM, an upgrade from 256MB in 3G 402 and a 4GB internal memory increased from 512MB from the earlier. Similar to 3G 402, it features a 3-megapixel camera and a VGA front camera for video calling. The phone runs on Android 4.2.2 Jelly Bean operating system and comes with a 10.2cm (4.0 inch) WVGA screen. It is packed with a Li-Ion battery with 1500 mAh capacity for battery backup on 3G usage. It has GPS/Wi-Fi/Bluetooth in connectivity options. 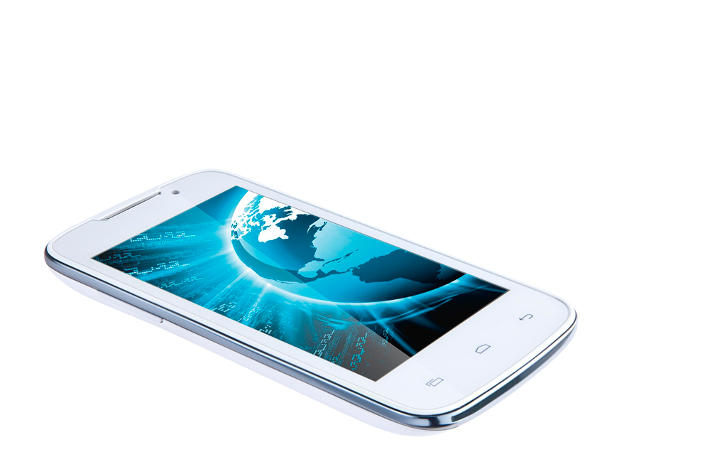 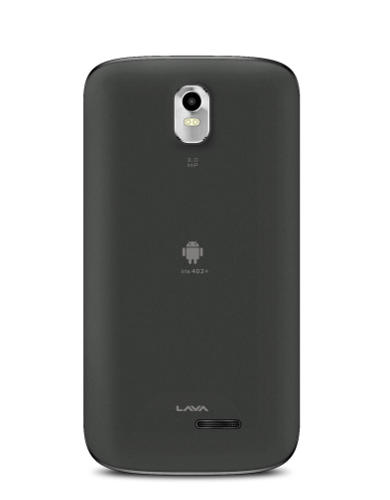 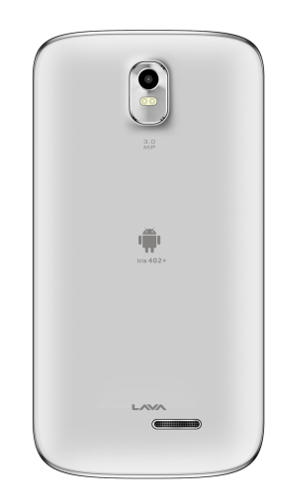 On the software part, LAVA has added ‘shake to connect’ and ‘keyboard magnifier’ as accessibility options to enhance the user experience.