Samsung India has launched the Galaxy Grand 2 (SM-G7102) in India soon after global unveil of the same. The phone is launch in Mumbai in a press event. In this article, we bring you all the details you need to know about the Galaxy Grand 2 before you make up your mind to buy it.

This phone has been a major upgrade from the Samsung Galaxy Grand Duos which was launch in India about an year before the Grand 2. Major improvements include a HD display, slimmer profile at just 8.9mm thickness, increase in RAM (now 1.5 GB instead of 1) and internal memory (now 8GB up from 4). Also the processor is not a quad core up from a dual core in Galaxy Grand. 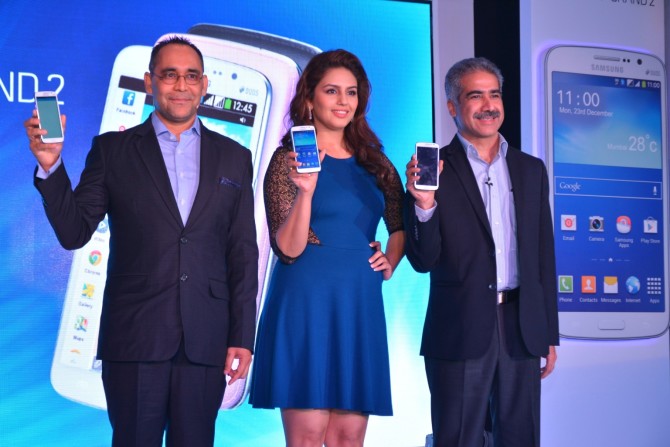 Samsung Galaxy Grand 2 is be a Dual SIM phone in India just like Grand and will offer 2G/3G/HSPA network support. it weighs 163 grams, and is 8.99 slim. This phone offers a HD display of 5.25 inches which is larger than the previous generation Galaxy Grand which with 5 inch display. 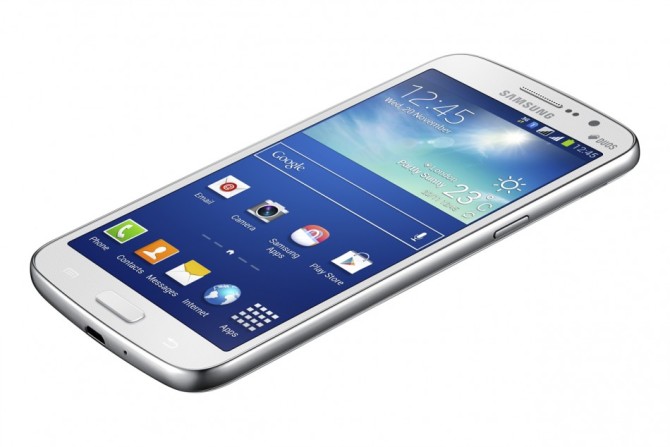 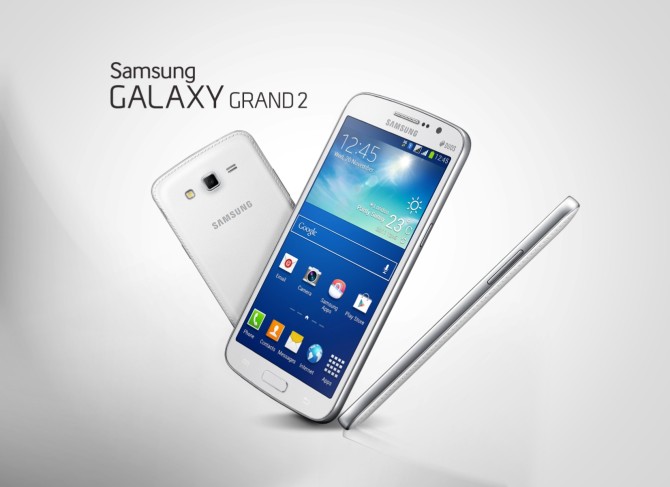 Talking of camera, if offers an 8 MP camera at back and 1.9 MP at front. The rear camera comes with Full HD video recording support and many still photo modes with popular camera app which supports many useful camera modes. 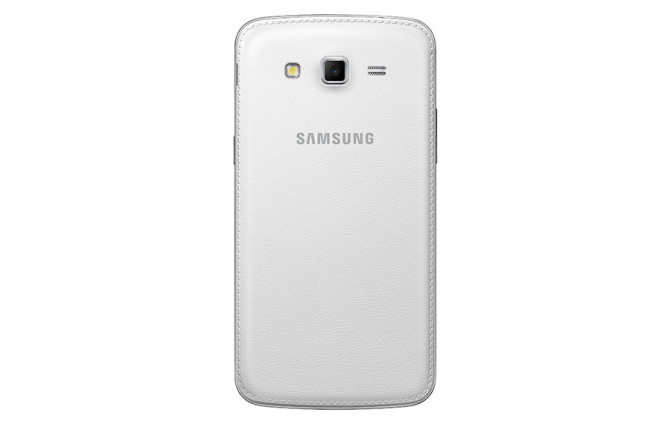 The rear of the phone now gets the same leather texture finish like the Note 3 does and looks much more premium compared to the glossy as seen on previous generation of Grand. Galaxy Grand 2 comes with many sensors like the accelerometer,  gyroscope sensor, proximity sensor and digital compass sensor. 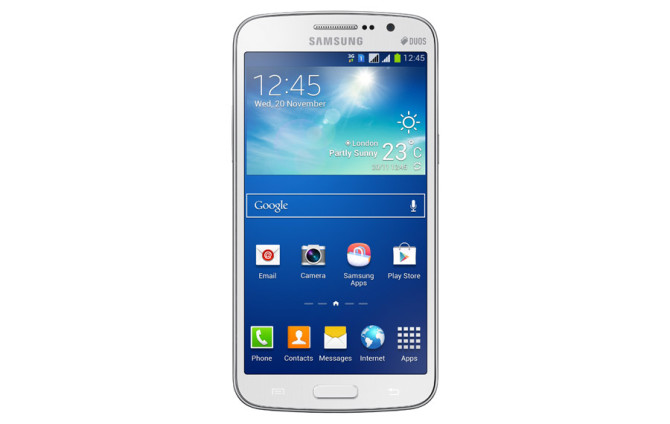 One of the most important factor is battery, which is 2600 mAh Lithium Ion battery on the Galaxy Grand 2. 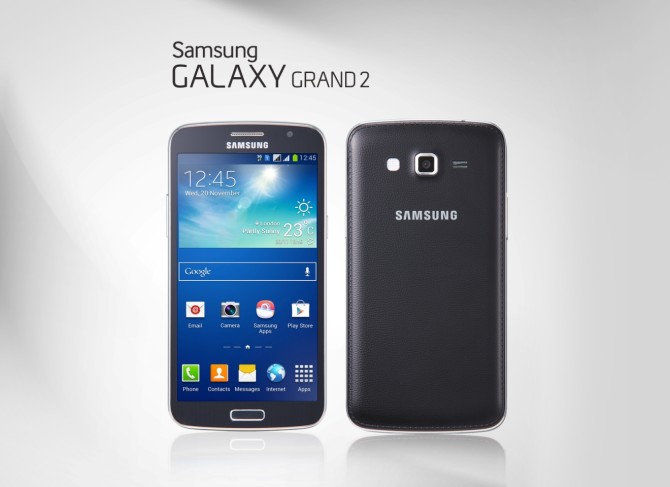 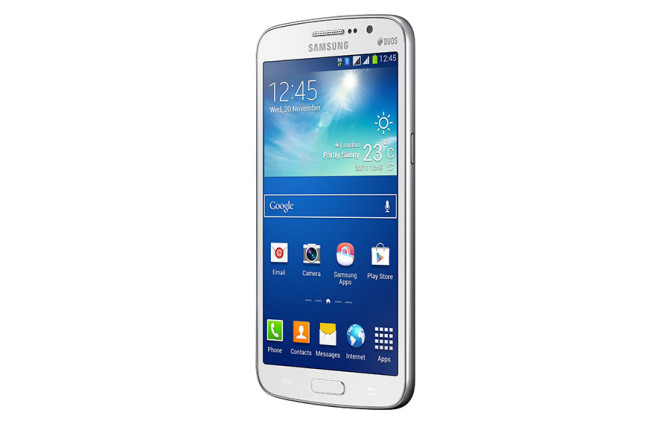 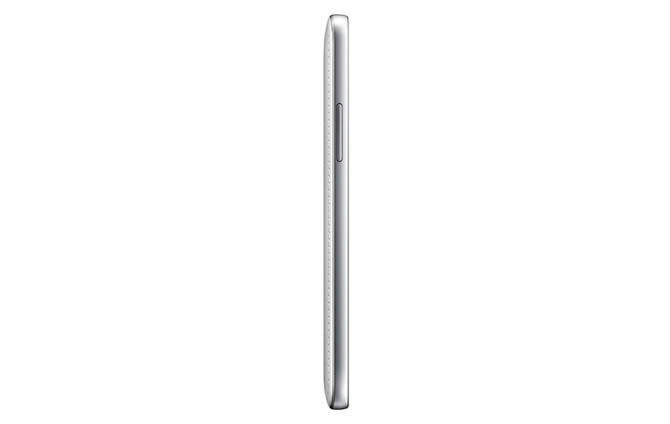