Under the hood, it packs a 64-bit 1.3GHz quad-core MediaTek MT6735 processor clubbed with 3GB of RAM. The phone runs Android 5.1.1 Lollipop which is upgradable to Android Marshmallow. 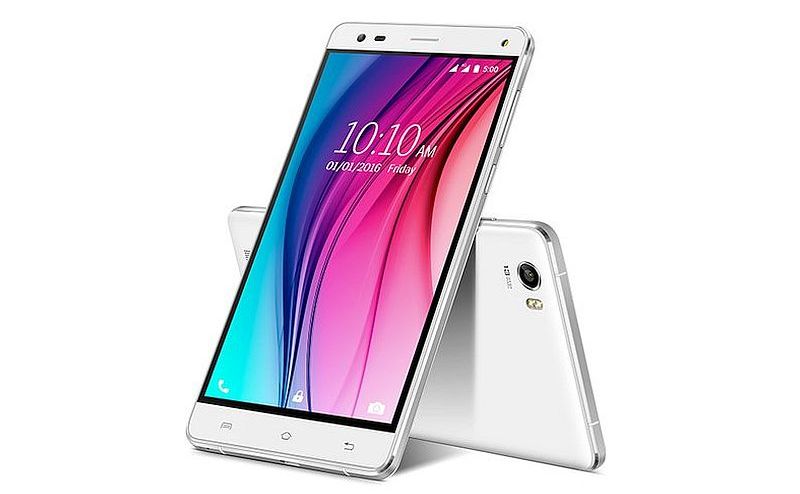 On the front, there is a large 5.5-inch HD display with 1280×720 pixels resolution and Gorilla Glass 3 protection against scratches. For storage purpose, it comes with a 16GB of internal memory which can be expanded up to 32GB via microSD card. Backed up by a 3000mAh battery, it offers 4G LTE, Wi-Fi, Bluetooth and GPS as connectivity options. It features dual 4G SIM slots with dual standby and offers support for Cat4 4G LTE and VoLTE which can be expanded via FOTA.

The Lava V5 is priced at Rs. 11,499 and will be available to buy from offline and online stores across the country. The V5 comes loaded with impressive specifications and features. The V5 packs great camera combination and is certainly going to attract photography lovers across the country.