Lava has launched its Lava X3 smartphone in the Indian market. As for specifications, it is powered by a 1.3GHz quad-core MediaTek processor accompanied with 2GB of RAM. The phone runs Android 5.1.1 Lollipop operating system and features a 5-inch HD display with resolution of 1280×720 pixels.

The X3 houses 8GB of internal memory, which can be expanded further via microSD card. It sports an 8 mega pixel auto focus rear camera with LED flash and a 5 mega pixel front facing camera. Fueled by a 2500mAh battery, it measures 144x72x8.45 mm in dimensions and weighs 141 grams. Connectivity options which the phone offers, include 3G, Wi-Fi, Bluetooth and GPS. 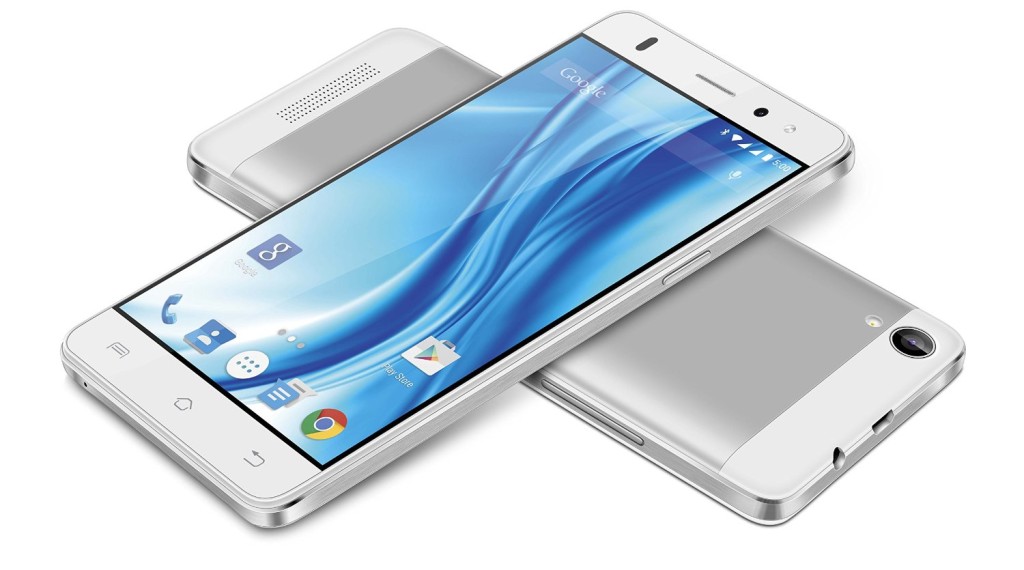 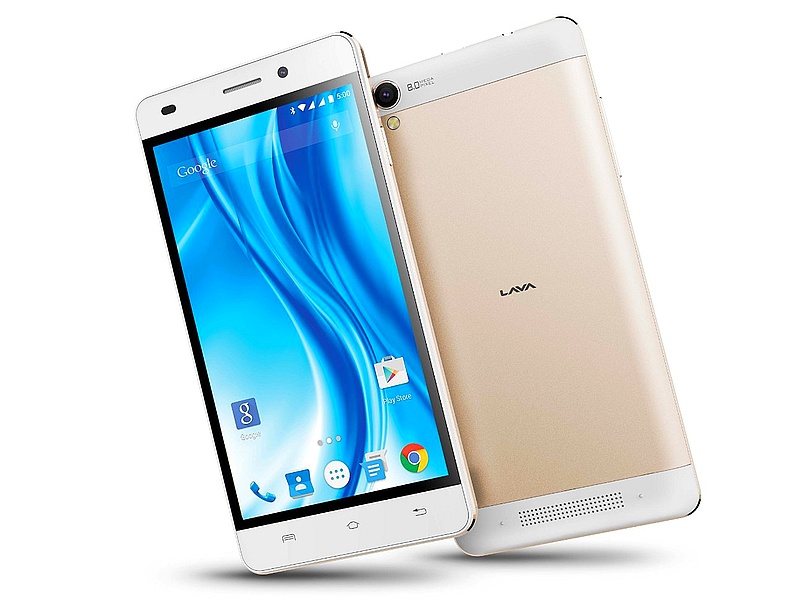 The Lava X3 is priced at Rs. 6,499 and is available to buy in White with Silver and White with Gold color options though online retailers. The company is yet to make an official launch announcement about the same.

It seems that the Lava X3 will have tough time competing with other smartphones in the Indian market, considering that there are many smartphones which offer 4G support at lower price. Coolpad Note 3 Lite which costs just Rs. 500 more than the X3, offers 3GB of RAM, better camera combination, 4G support as well as fingerprint scanner for additional security. You can also check out 4 cheapest 4G LTE enabled smartphones priced under Rs. 5,000 here.