Lava has entered in the premium category of phones with the launch of ‘Z series’ of smartphones. The company has launched two smartphones in the ‘Z series’, namely, Lava Z25 and Z10. Both smartphones are touted to pack ‘best-in-class camera’ and ‘finest design quality.’ 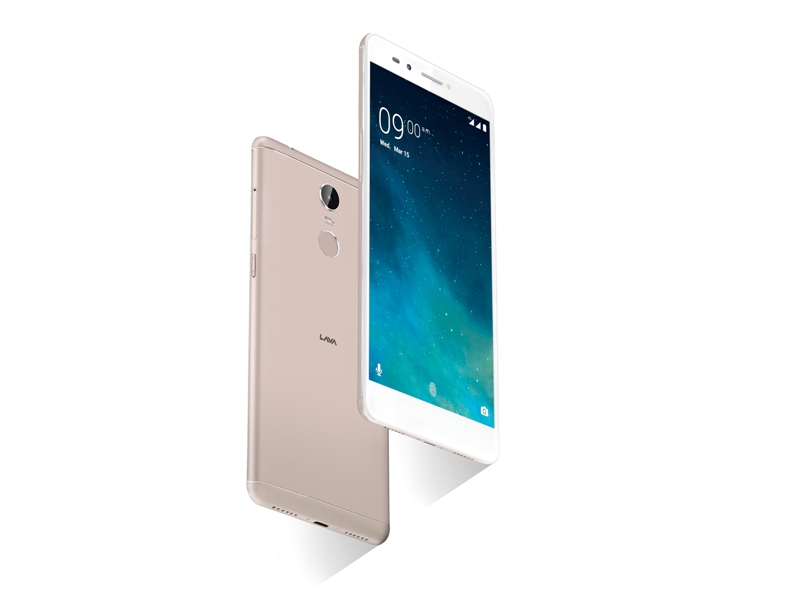 Both Lava Z25 and Z10 feature HD IPS 2.5D curved displays. The screen size of both devices however, is different. While Lava Z25 comes with a 5.5-inch screen, the Z10 packs a 5-inch display. The Z25 houses 4GB of RAM and 32GB of storage while Z10 comes with 2GB of RAM and 16GB of internal memory. The phones flaunt their series 5 metal back cover with chrome edges which make them look premium.

Both handsets support Power Saver mode and Super Power Saver mode that extend the battery backup by 5 hours 20 mins and 18 hours respectively. The devices run Android 6.0 Marshmallow with Star OS 3.3 UI. Both the smartphones come with multilingual keyboard with support for 11 Indian languages. 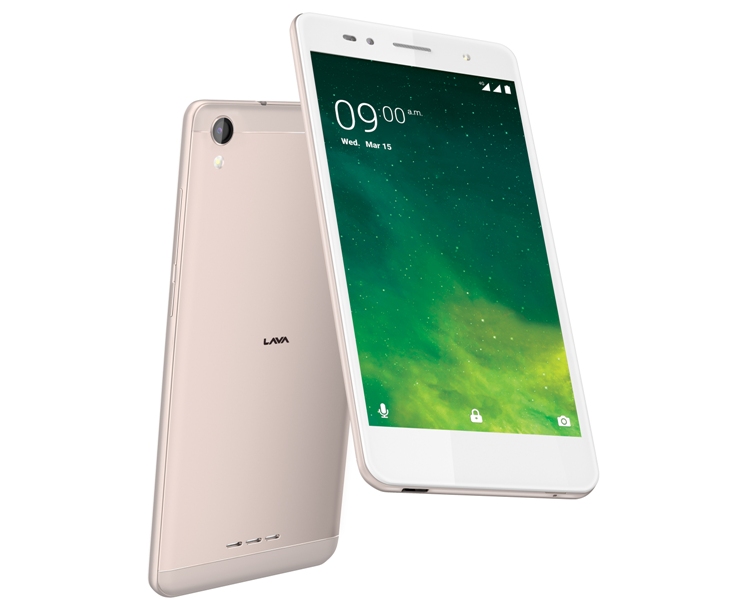 The Lava Z25 and Z10 carry MRP (maximum retail price) of Rs. 18,000 and Rs. 11,500 respectively. You will however, get the smartphones at lower price tags as suitable discounts are offered by the retailers on MRP. The phones will be available in select retail stores in Delhi starting March 23. They will be available in other cities in the coming weeks.

Lava is also offering one-time mobile screen replacement till one year of the purchase and a 30 Day Replacement Policy with the phones.