The Lava Z91 3GB RAM variant has received a permanent price cut (worth Rs 2,000) in the Indian market. The budget smartphone was launched in March this year. Highlights of the device include an 18:9 display panel, face unlock feature, and a rear-mounted fingerprint sensor. Read more to find about Lava Z91 3GB RAM Variant Price in India, Specifications, and Features 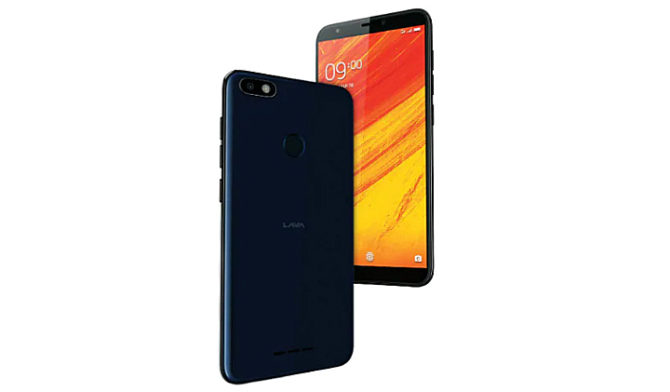 The new handset is powered by a quad-core MediaTek MT6739 processor and 3GB RAM. The 32GB internal storage can be further expanded via a microSD card (up to 128GB). It is backed by a 3,000mAh battery.

In terms of optics, the Lava Z91 sports a 13-megapixel rear camera with f/2.0 aperture, Bokeh mode, and a LED flash. For selfies and video calling, the new handset sports an 8-megapixel front camera with f/2.2 aperture and LED flash. The company has also added a video beauty feature.